Stuart McLachlan began his career as an illustrator in Adelaide then worked in Melbourne, Amsterdam, Montreal, Toronto, Vancouver. Now based in Sydney, his attention has moved to fine art where he has become internationally regarded as one of the world's premier paper sculptors. Guided by his exquisite illustrations, the artist uses hand cut paper to mold into intricate figures and structures. So brilliantly rendered, the sculptures have a porcelain-like finish.

The hand-made pieces have been commissioned as art, used extensively on the fashion runway, adorned hotel foyers, theatre sets and imaged on book covers. His work has been published globally—appearing in magazines such as The Economist, The New Yorker, Vogue and Newsweek.

McLachlans paper work has been catalogued in the art books, “PaperArt” (Hong Kong), “PaperCraft 2” (Berlin), “Paperworks” (China) and “PaperCuts“ (USA) which go behind the scenes featuring 30 of the world’s best paper artists. His work has been included in many exhibitions and has recently been accepted into the Hazelhurst Art Awards as well as being auctioned at The Rockefeller Centre in New York by Christies Auction house. 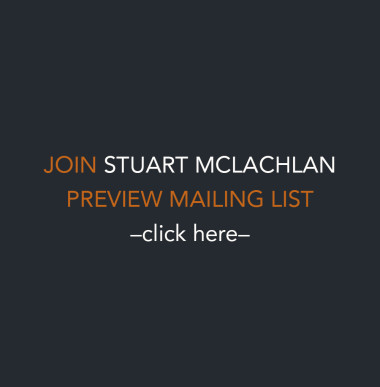 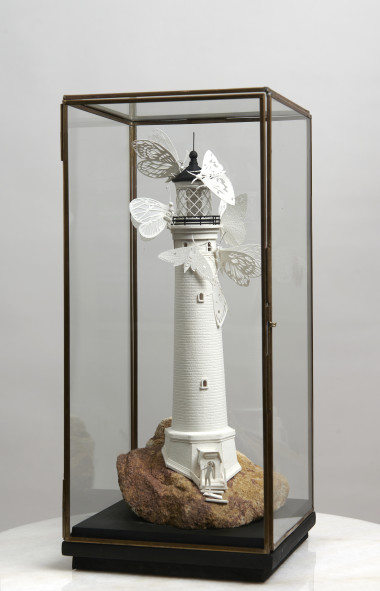 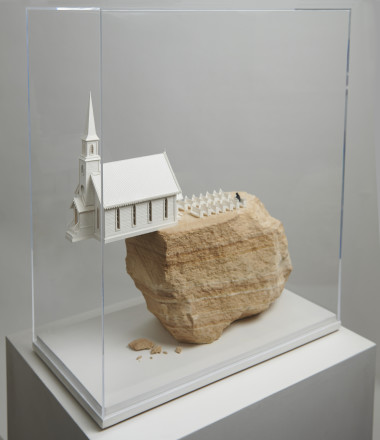 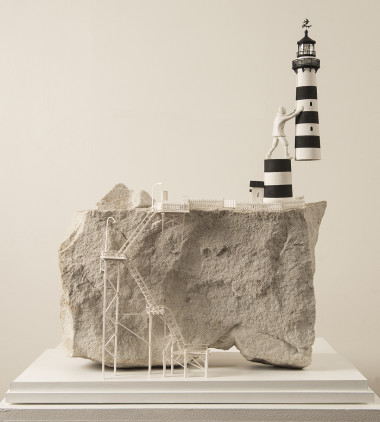 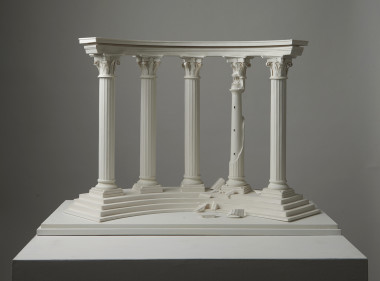 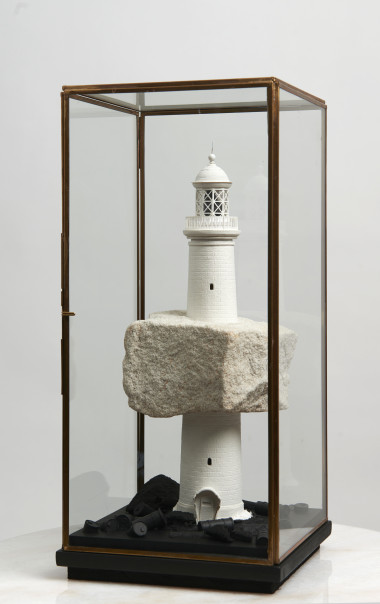 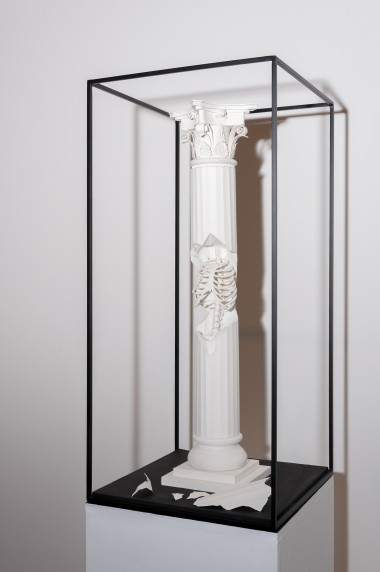 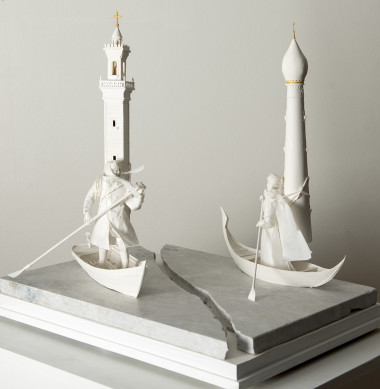 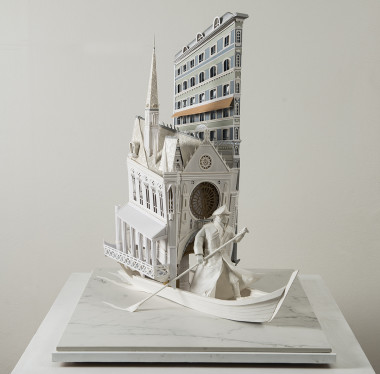 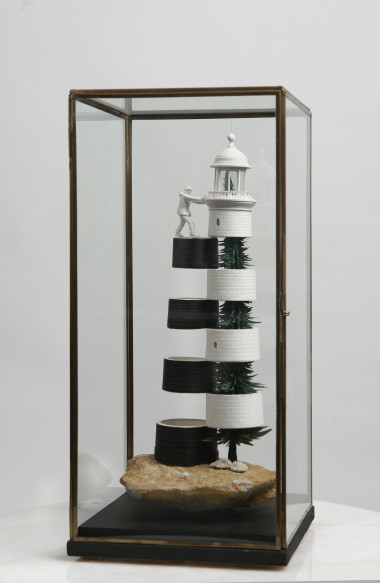 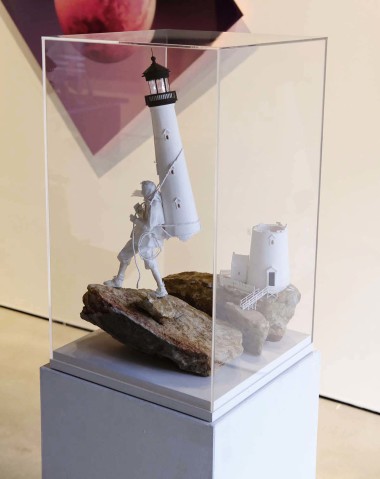 The Light We Seek

This Used to be the Future + In Hope We Trust

In Hope We Trust