As I write this, tens-of-thousands of refugees seeking asylum in Europe have lost their lives in the worst global displacement of people since records began. Those who are "below the visa line“ to use Sarat Maharaja’s phrase, are cast aside like waste while the spirit of internationalism in Europe collapses. As the UK steps back across the Rubicon, London’s Tate Modern unveils its new 'Switch House’ building displaying its post-2000 acquisitions guided by a more global perspective.

Amid this simultaneous breaching and building, Anthony White’s, Crossing the Rubicon, takes Julius Caesar’s illegal crossing of the River Rubicon in 49BC as its point of departure. As Suetonius recounts, according to Roman law, by leading his army across the border from Gaul into Italy, Caesar committed treason, precipitating both bloody civil war and the genesis of Modern Europe. The Rubicon elicits an obvious metaphor here: from the Latin, Rubeus, meaning red, the river is so named for its sanguine waters coloured by a muddy river bed - a blood border. Caesar knew he could not turn back; "To Cross the Rubicon” is to reach the point of no return.

Born in Sydney and now living in Paris, White’s recent paintings consider collision points, blurs, diffusions, shifts and ruptures at the site of geopolitical and cultural boundaries, particularly in relation to global immigration crises. Echoing Edward Said's identification of "the inextricable links" between Modernism, war and immigration, the problems which these moments of rupture raise for contemporary image making are rigorously worked over in White’s content-loaded gestural mark making.

White’s image making has been formally and materially driven, borne from his initial studies of Euro-American abstraction. In Crossing the Rubicon paint is, in the Greenbergian sense, both medium and subject matter, but the self-reflexive mode is engaged via a conceptual framework which foregrounds the legal as opposed to the formal. In Rubeus for example, which appears like the visual record of a physical confrontation, the composition is separated vertically by a dividing line of blueish black. The rule of law. Redolent of Caesar’s epoch-making river crossing, thick scrawls of frenzied red paint dragged on with rags advance left-to-right towards this boundary marker, issuing broad-swept black and red arcs which drive the movement across the canvas.

The physicality of these gestures recalls the work of Kazuo Shiraga (1924-2008) a leading artist of the Gutai Art Association, whose work White has made reference to in recent years. In Challenging Mud 1955, Shiraga crawled through a mire of mud, cement and twigs until he was exhausted, probing the nature of war, representation and the wasting of human life through the conflation of body and material. Both White’s Rubeus and Shiraga’s Challenging Mud share analogous visual terrain with the experiences of refugees. Photographs released by the media in September 2015 of Syrian refugees on the border between Greece and Macedonia show a group confronted by armed police who look on as a man collapses in the mud at their feet. Problems of identity arise in both sets of circumstances: in post-war Japan the country’s identity was blurred between perpetrator and victim after the horror of the atomic bomb; in an opposite and very different way, refugees are identified simultaneously as victim and perpetrators of some unnamed crime.

The protean nature of identity is also examined in White’s, Constantinople I, an ebullient network of thick chalk-white lines over a background of rich purples, blues and golds. Fundamental to the histories of both Christianity and Islam, the city of Constantinople (current day Istanbul) embodies the idea of multiplicity; the shifting, multifarious nature of identity which underlies White’s interest in geographical and cultural boundaries.  Located in Eurasia at the physical limit of Europe, where West meets East, Constantinople represents the meeting place of two continents, two dominant ideologies and centuries of change. Constantinople I gives us a sense of this constant state of flux, of building and rebuilding.

It is this idea of images in a state of becoming which one is left with in Crossing the Rubicon; images emerging from or disappearing into abstraction, something that reminded me of Henry Bergson’s understanding of the image. Barry Schwabsky provides a good summary: "The Bergsonian image” says Schwabsky "is not necessarily a whole “picture” but any simple or complex sensation, so that the pictorial elements – the colours, shapes and textures of which an abstract painting might be composed – are also already images […] even an abstract painting is already image.” If we consider “element” as “individual” and “picture” as “nation”, Bergson’s equalization of power and challenge to hegemony is more pertinent now than ever. 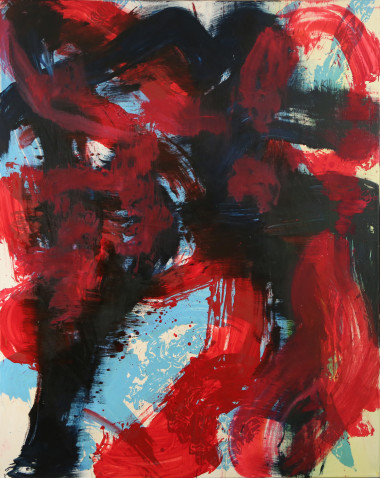 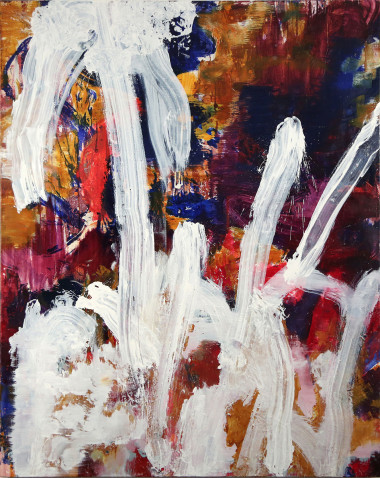 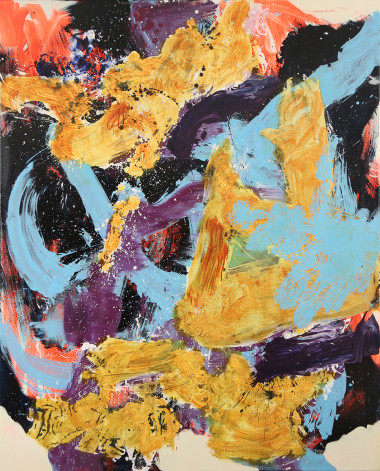 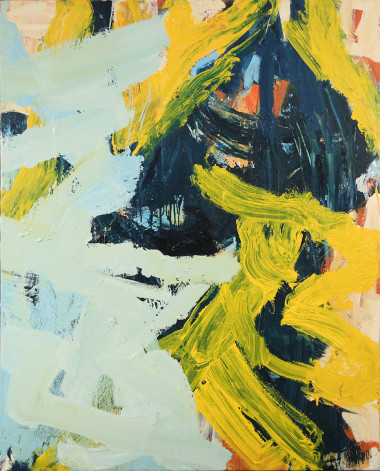 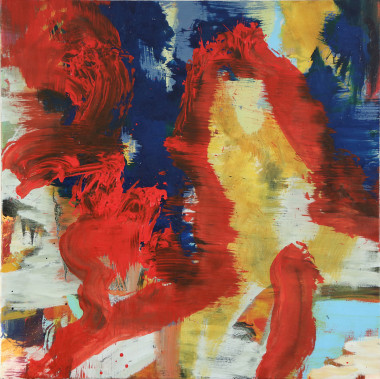 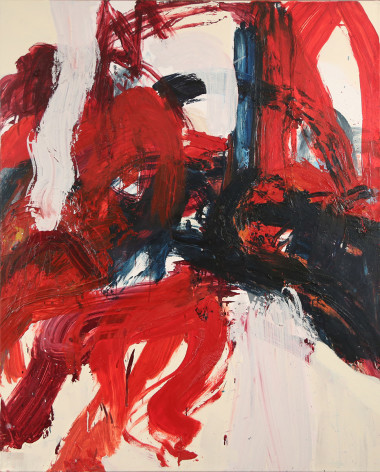 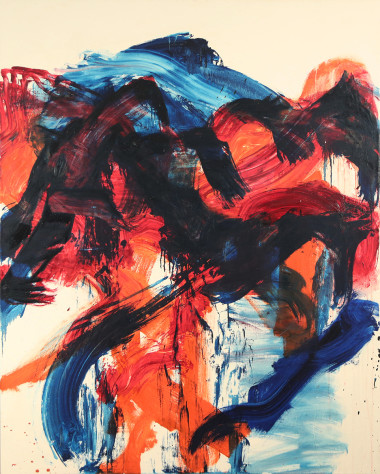 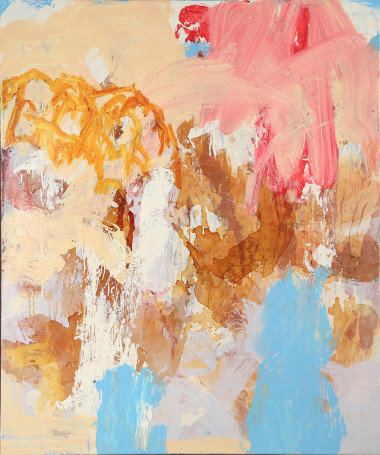 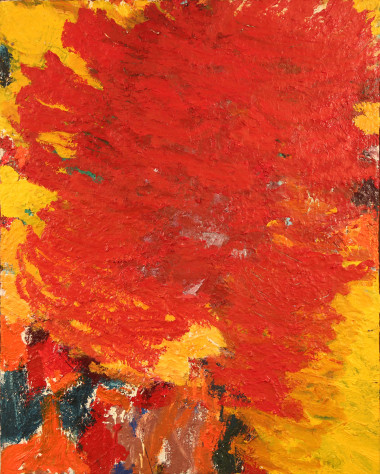 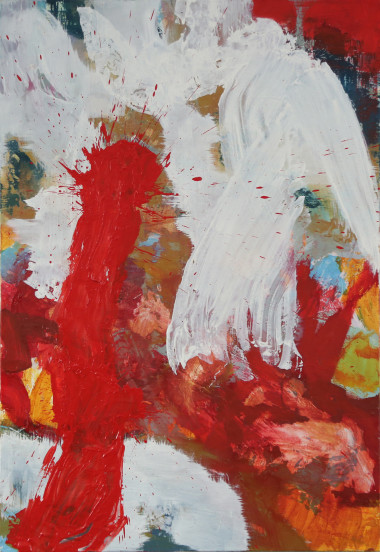