We are pleased to offer a rare collection of Adam Cullen works featuring Ned Kelly, judges, divas and other things.

Adam Cullen was an enigma. His art came from a place that was unique in Australian contemporary culture. Cullen was untroubled by what others thought as he pushed boundaries and prodded both at society and the art world. Yet, despite this, it was a world that somehow adored him. Cullen was immensely complex—he could be charming and he could be vile. He was difficult man who would talk in poetic absolutes—his vision was strange but intoxicating. Australia was a peculiar place in his mind and as an artist, he wanted his vision of it to be unique.

He would challenge us to see the world beyond the beautiful—beyond the advertised perception we had of ourselves. He poked fun at the banal that he so abhorred and did everything in his power to shock, albeit with the measure of someone who knew exactly what he was doing artistically. His affection for history—for rogues past and present—was palpable. The man had the ability to find trouble in an empty room. His own dramatic, untimely demise was a tragedy that was years in the making. It was a life lived at full throttle in and out of the studio.

Cullen was a generational artist. His influence continues to this day—from his aesthetics to his stripped-back methodology. He used media in a way that was rambunctious. It was all about how direct he could be with his messaging. For the audience there is an immediate hit, followed by a lingering awareness of bigger themes and messages within the beautiful chaos of his canvases. He is recognised by the establishment that he so railed against, winning the 2000 Archibald Prize for his portrait of David Wenham and honoured with a major survey exhibition, LET’S GET LOST, at the Art Gallery New South Wales at the tender age of 43.

At the heart of Cullen’s painting is his sensitivity of line. Although not classically trained, his hand hit the canvas with laser precision—the result sharpening our focus of the world. His dynamic surfaces are disrupted by power punk colour and, at times, chaos with his abstract mark making. At his best, Adam Cullen remains as a key figure in the fabric of contemporary Australian culture. 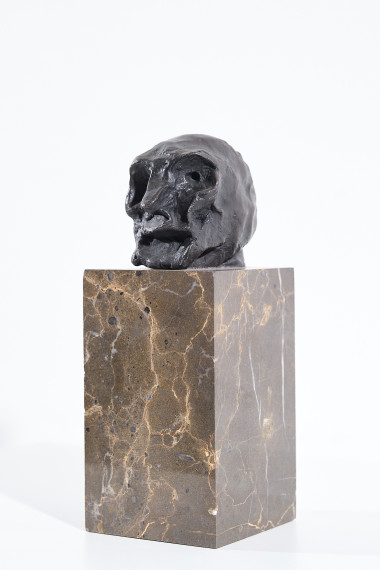 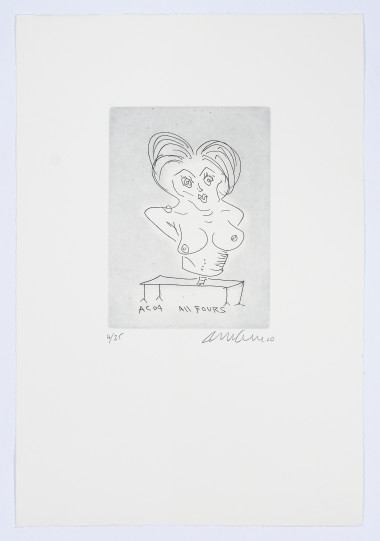 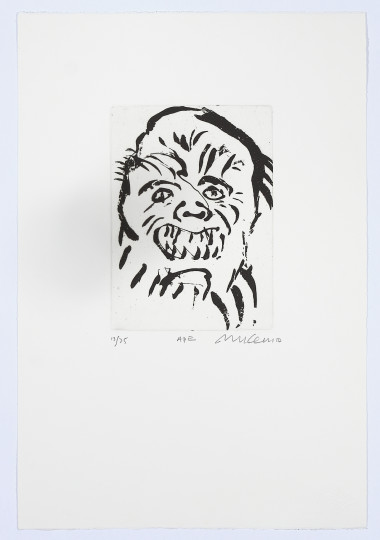 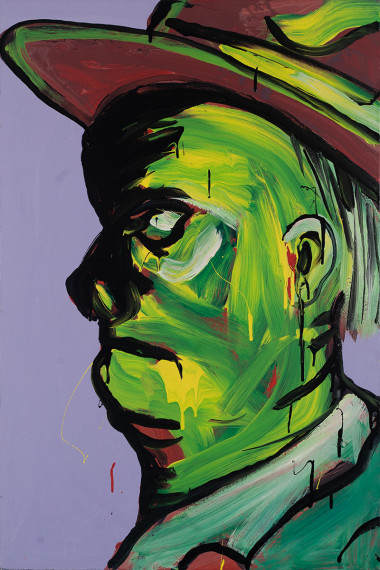 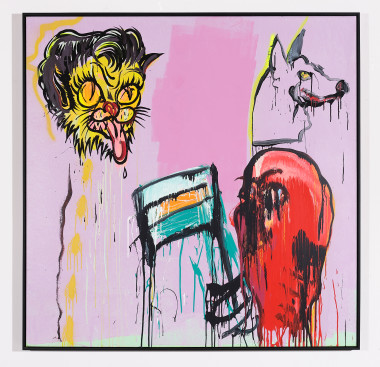 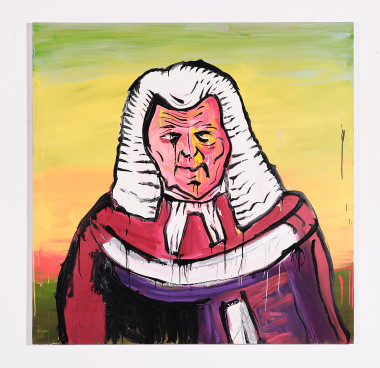 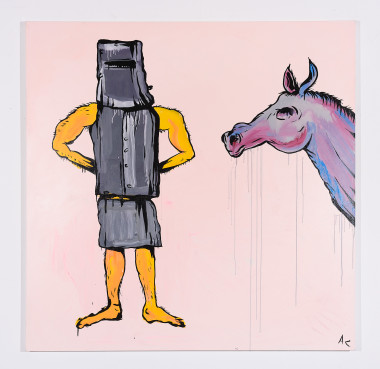 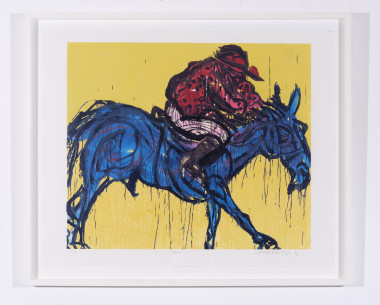 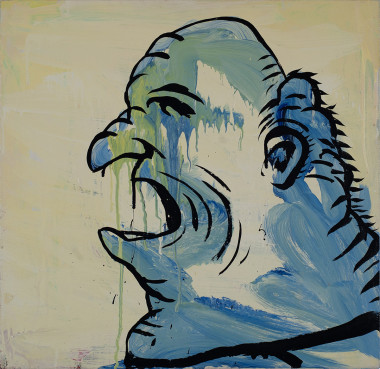 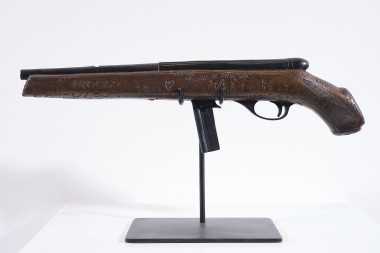 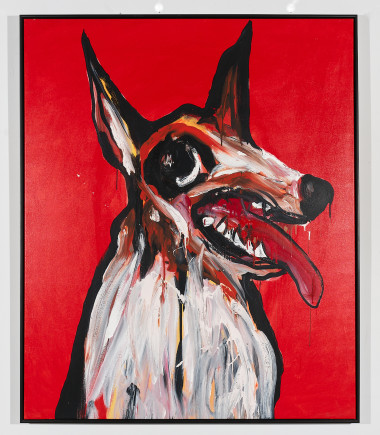