Nanda\Hobbs is thrilled to present artist Kim Leutwyler with a collection of 19 new works portraying LGBTQIA+ identified people from across Australia as part of the 2021 Sydney Mardi Gras Festival.

Viewers can immerse themselves in an augmented reality experience using smartphones or tablets. Imagery and sound will float in the room around 18 painted portraits, including video interviews with the portrait sitters, still images of important moments from their lives, time-lapses of the portraits being painted, audio soundscapes and more.

Leutwyler’s ‘sitters’ each engage with the politics of identity, community and activism in their own unique way. Leutwyler’s sitters include Writers, Actors, Astrophysicists, Rappers and Multidisciplinary Artists. Even today, queer exhibitions are quite rare—there have been a total of under 50 in museums and major art institutions across the world. Leutwyler has come to focus on painting as a medium, using historical norms of portraiture to upend heterosexual norms of identity and sexuality.

Born in America, Sydney-based Kim Leutwyler migrated to Australia in 2012. She works in a variety of media including painting, installation, ceramics, printmedia and drawing. Leutwyler holds concurrent bachelor degrees in Studio and Art History from Arizona State University, and additionally graduated from the School of the Art Institute of Chicago with a Painting and Drawing degree.

Leutwyler’s current body of work features paintings exploring notions of beauty, gender and queer identity. She has come to focus on painting as a medium because of its primarily masculine history in the western art canon. Her artwork has been exhibited in multiple galleries and museums throughout Australia and the United States.

Some of Leutwyler’s recent accolades include being selected as a finalist in the Archibald and Sulman Prizes.

This exhibition was made possible when Leutwyler became a recipient of the ANZ + Sydney Mardi Gras Community Grant.

Watch this short video to see Kim introduce her sitters and their stories as augmented reality compositions. 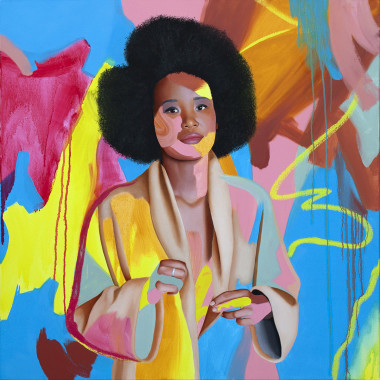 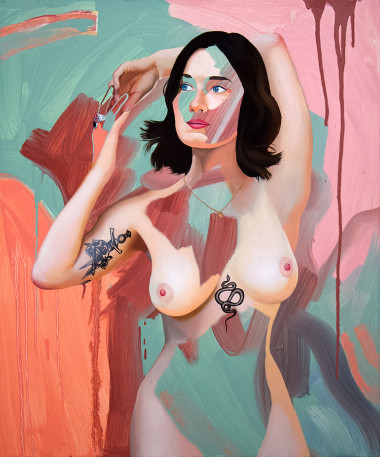 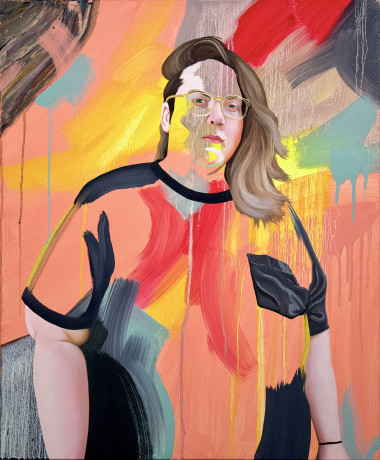 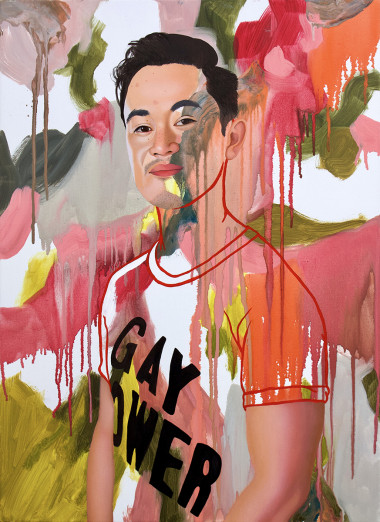 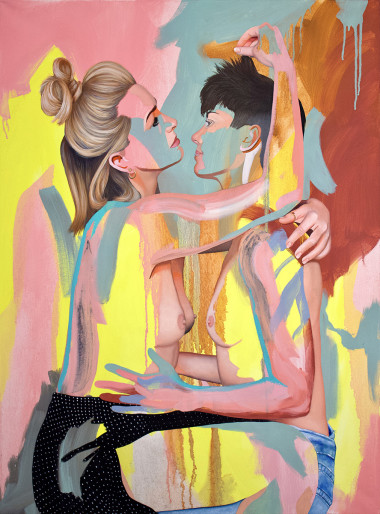 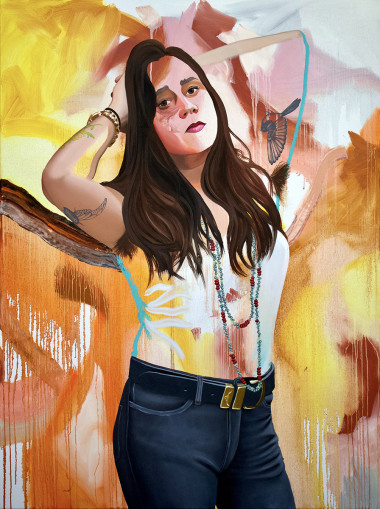 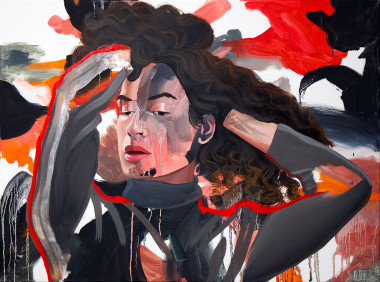 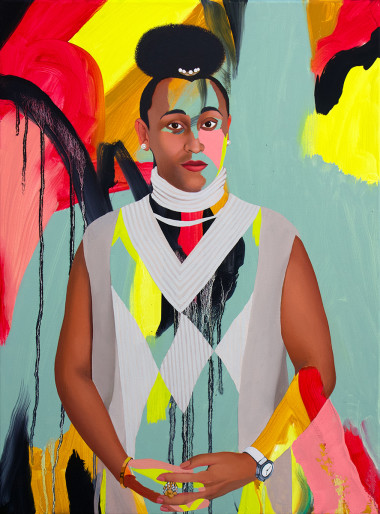 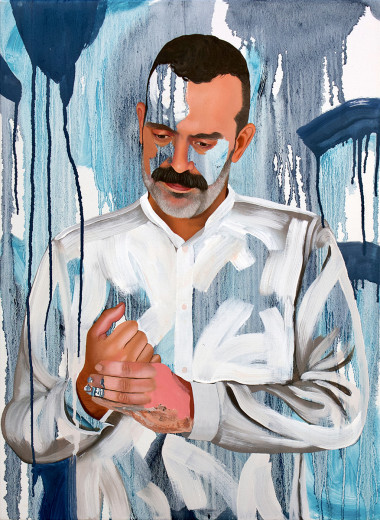 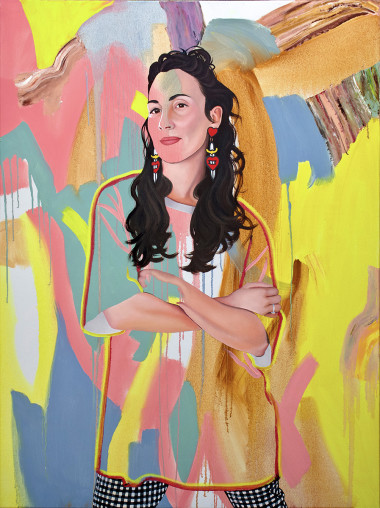 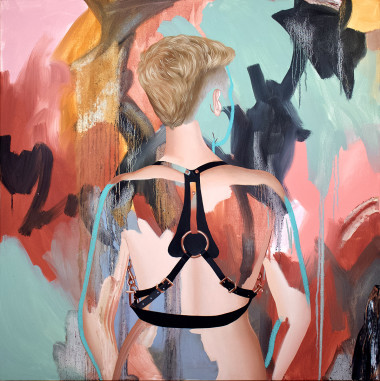 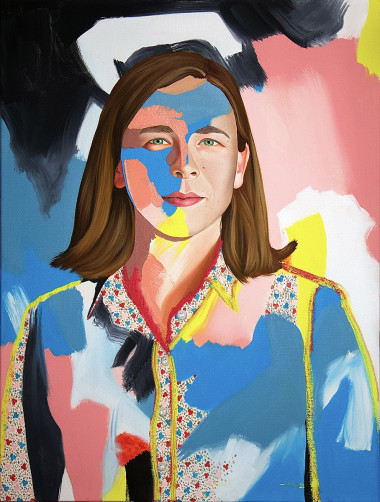 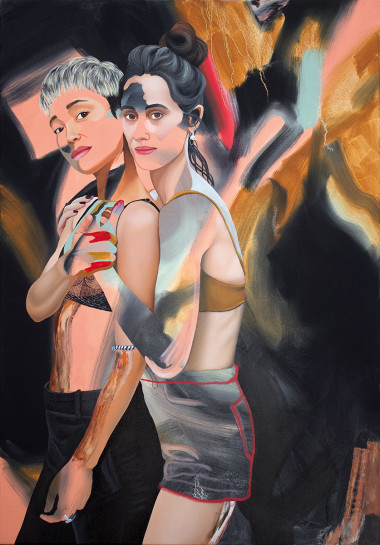 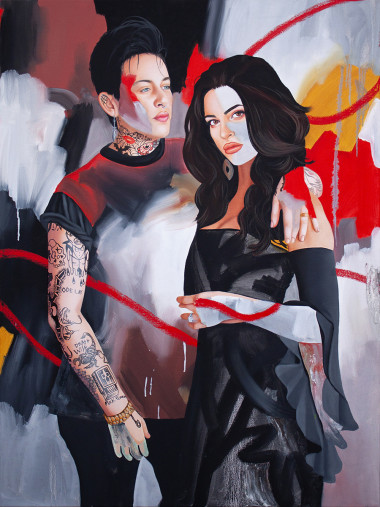 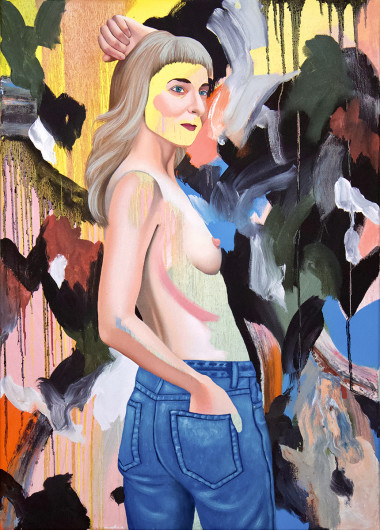 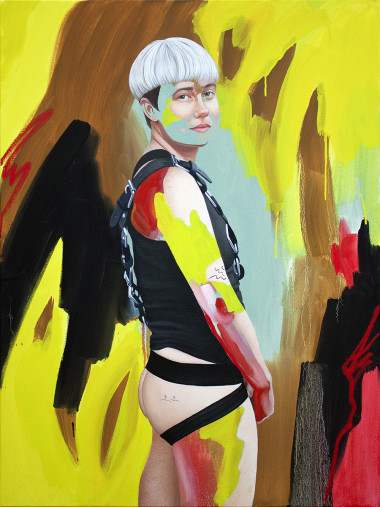 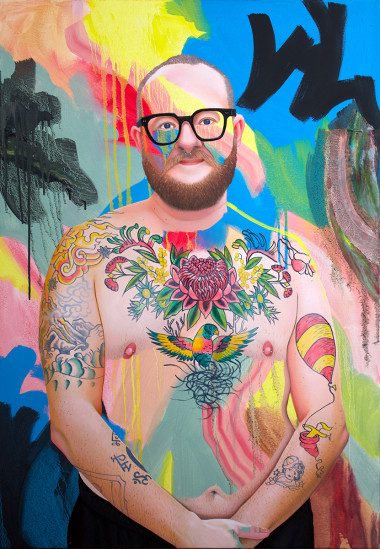 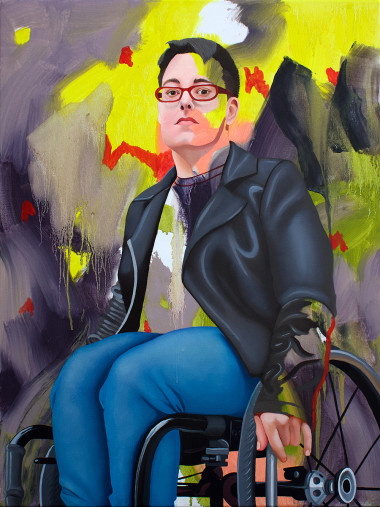