Born 1966Lives and works in Melbourne

Andrew McIlroy's latest exhibition delves further into his investigation of the sublime. Sea and sky meet in a swirling, ethereal world where memory and the artist's vision collide. McIlroy's paintings are highly emotive and lead us through his experience of the natural world.

McIlroy has adopted the rich glazing techniques of the Old Masters, creating an illusionary depth of space and time. It is a sensation that allows one to delve head-long into the seascapes as an experience that ultimately influences mood.  Andrew McIlroy's vision and desire to capture the drama of the ocean against brooding skies, is all-pervading in this exhibition.

The artist has recently travelled to study first-hand, the fearsome sea paintings of the great European artists of the 18th and 19th centuries. It was an era known as the Golden Age of Sail—a time where mariners were at complete mercy of the sea and wind. The ensuing mythology and drama filtered throughout all parts of society—painters, poets and musician’s set a scene that influences our psyche today in regards to the sea. For McIlroy, most notable was Norwegian Johan Jacob Bennetter (1822-1904)—his powerful yet somewhat wistful seascapes have strongly influenced the artists’ practice. McIlroy leaves some of the more melancholic elements of the Norwegians oeuvre, yet picks up on the inherent power of his palate to successfully place his work between a reverence for the act of traditional painting methodology and his zeal for a contemporary edge.

McIlroy states;
“For many of us, the sea is at our doorstep, shaping some of our strongest memories. My most treasured childhood memories are of the beach, where I’d spend hours staring out at the water with thoughts of all sorts of grand adventures.  Probably inspired in no small part by the adventure novels of Joseph Conrad, Jules Verne, Daniel Dafoe and Robert Louis Stevenson.”

Stirred by Samuel Taylor Coleridge’s epic poem, The Rime of the Ancient Mariner (published in 1798), McIlroy brings these thoughts to the fore in South Wind. Coleridge’s classic poem begins with the Mariners’ ship being driven south by a storm. The ship and its crew endure natures wrath for which they ultimately have no control over.

At the heart of South Wind is beauty, power and enticement—all inherent in the sea—this can never be harnessed nor underestimated, acting as a metaphor for life. 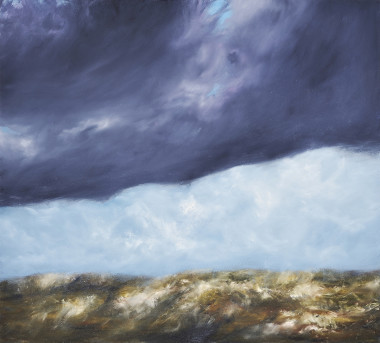 And I with sobs did pray 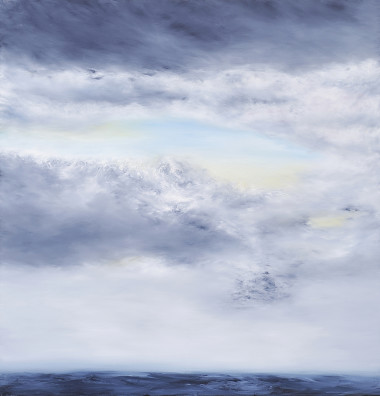 And closes from behind 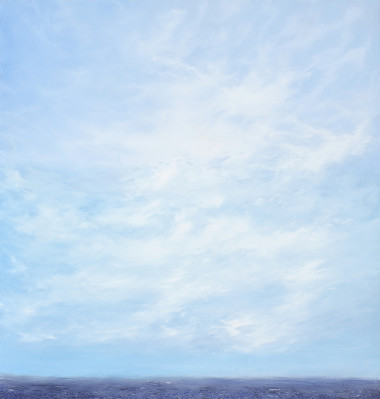 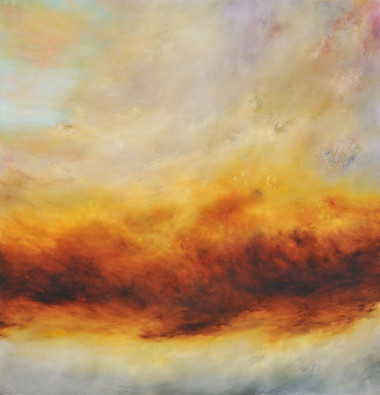 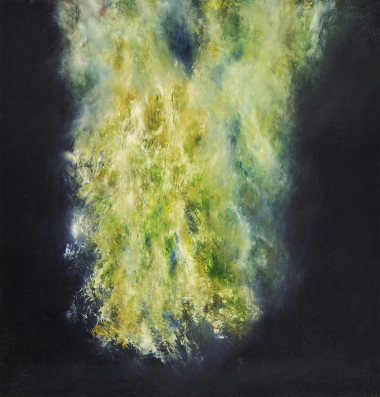 O let me be awake 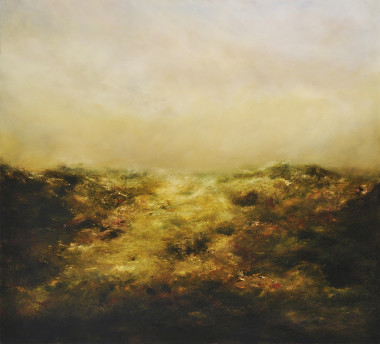 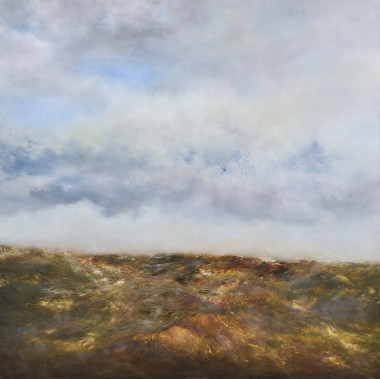 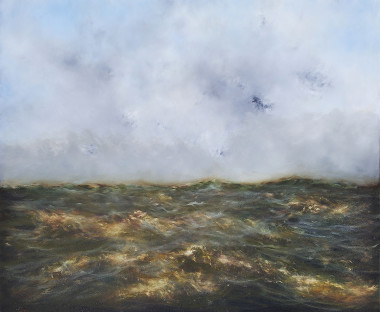 That bring the fog and mist 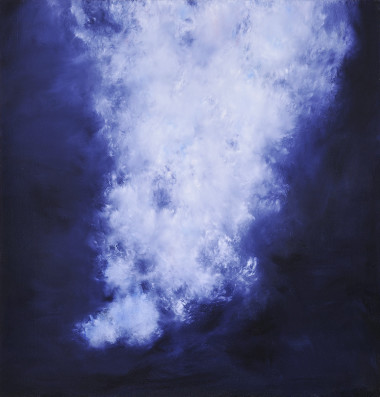 The air is cut away 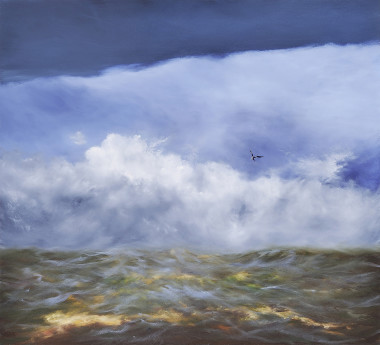 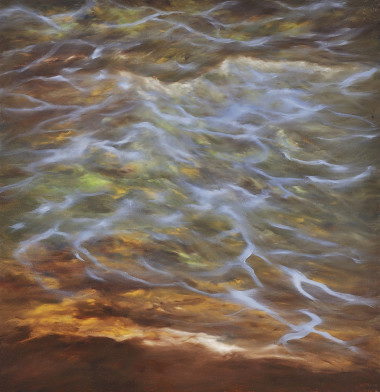 Upon a painted ocean 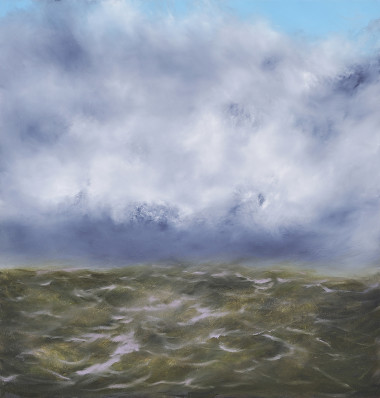