This Used to be the Future

Every culture in the world, since the dawn of humanity, has tried to predict the future. From the ritual sacrifice of the ancients to gypsy tarot card readings and the artificial intelligence (AI) of contemporary computing—humans have always been preoccupied with predicting what is over the horizon.

Monuments are erected, immense wealth created and, indeed, history is written by those who have prevailed. One can be forgiven for asking the rational question… “Was it foresight or just good luck that allowed victors in life and history to become revered and remembered?” The answer, often, is a little of both. Great moments that change the course of humanity and the world, could so easily go the other way.  With the best intentions great people may, in an alternate future, have failed. And even if they succeed, their legacy will undoubtedly be reviewed by generations to come.

It is this investigation into history that Matthew Quick dives headlong. This Used to Be the Future is a unique vision that recontextualizes the past into his alternative future. Or is it alternative? In many cases, Quick observes that—with the best and greatest intentions, things have just worked out differently than we expected.

The future is a tricky place—it is a moving target.  What may have been a sure thing can change in a metaphorical heartbeat. Consider for a moment…in February 2004, the first iteration of Facebook launched. The social networking service, created by a couple of Harvard students, was to change everything—the way we look, the way we think, the way we act, the way we deal with truth and lies. Facebook brings unlikely people to positions of power and helps break down the most powerful institutions on earth. Ultimately, the vision of the world at the end of the twentieth century is now thoroughly disrupted and even more unpredictable—in no small part, due to the rise of this social media platform. In the work titled This Used to Be the Future, epic smokestacks of the Industrial Revolution—architecturally beautiful in their simplicity and engineering—are now obsolete in a world far more concerned with carbon emissions than ever before. The once-powerful symbol of empire and commerce is now maligned to an instrument of Armageddon.

Quick has no shortage of source material. His catalogue is as long as recorded history itself.  He is the most enquiring of artists with a mind that is ever-challenging; finding the quirks in the fabric of the world. He is not an artist who can be silenced. He seamlessly ensures view and opinion is woven into paintings, yet, still allows the audience to develop their own interpretation. At the end of the day, this artist knows his crystal ball for the future is as cloudy as yours. 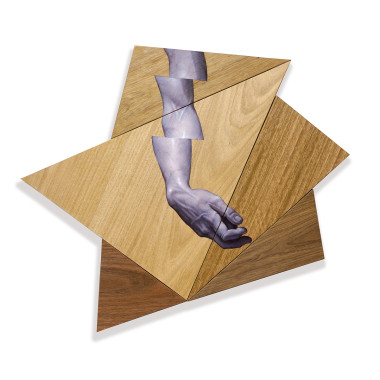 A Goal Without a Plan is Just a Wish 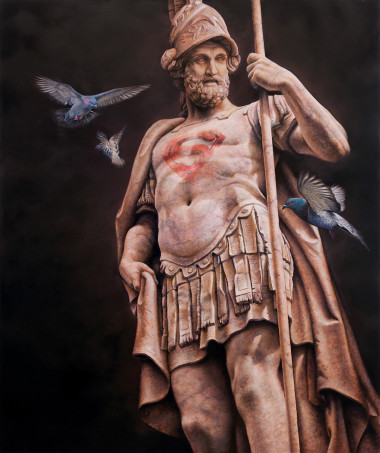 A silent Song of fading Glory 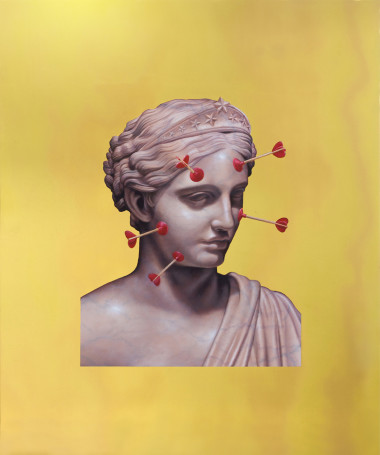 An Authentic Moment of True Love 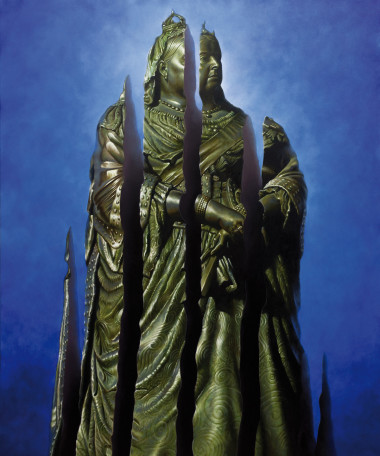 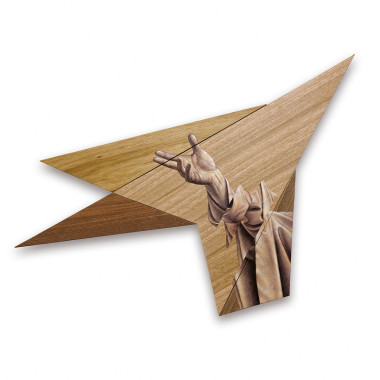 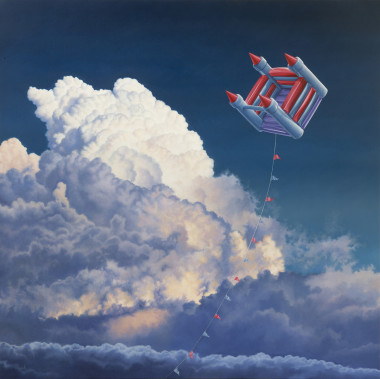 I am What I choose to Become 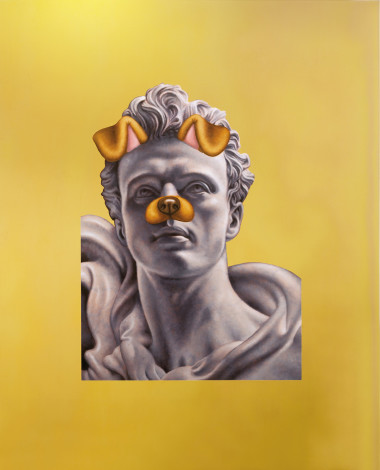 The Freedom of Truth 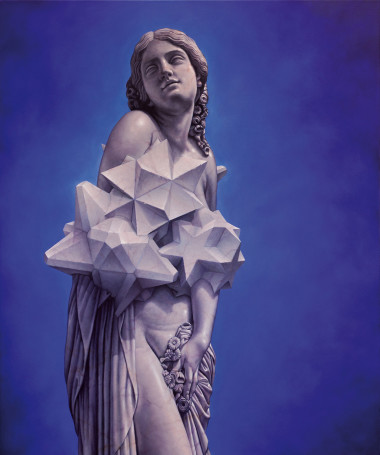 The Importance of Mystery 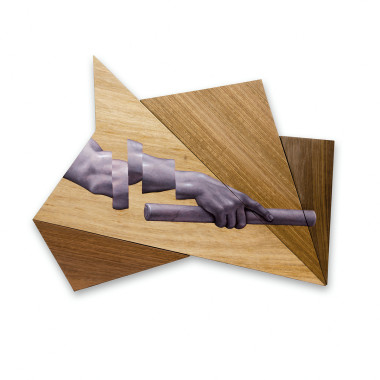 The Kernel of Change 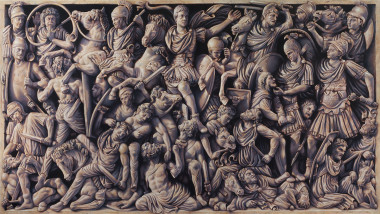 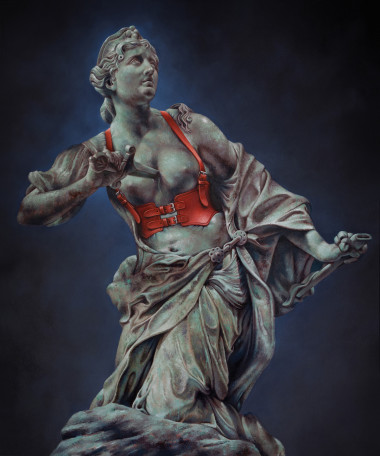 The Price of Everything and the Value of Nothing 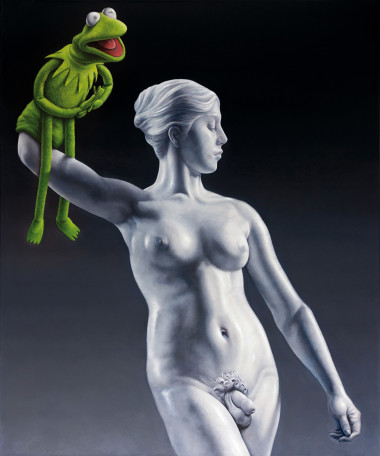 The Secrets of Their Hearts Laid Bare 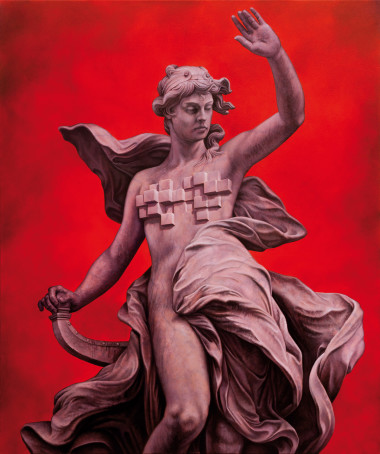 The Time of Cruel Wonder was not yet over 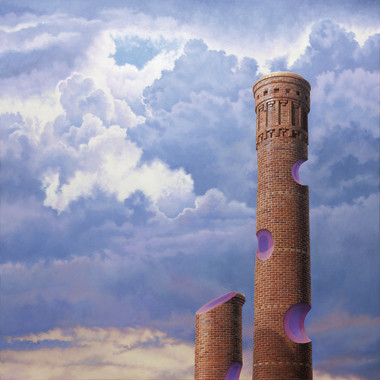 This Used to be the Future 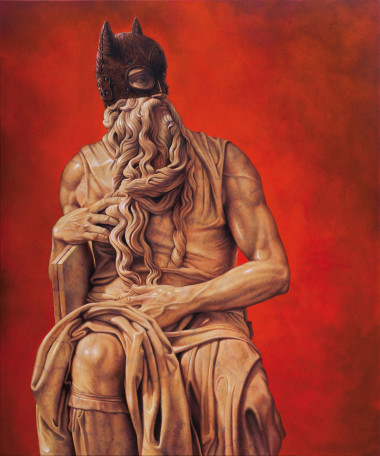 Who Could Have Foreseen the Madness 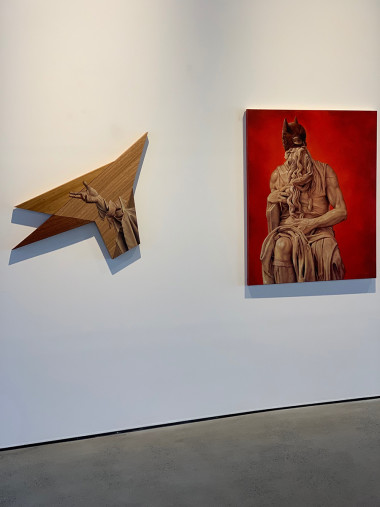 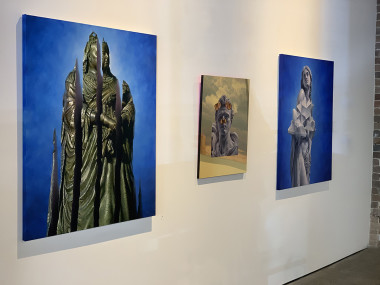 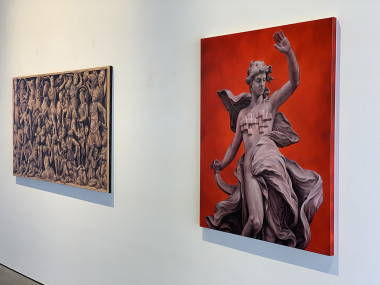 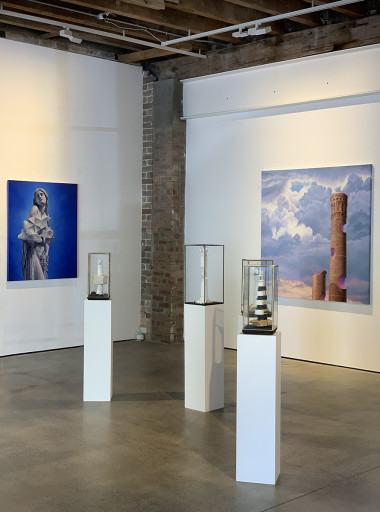 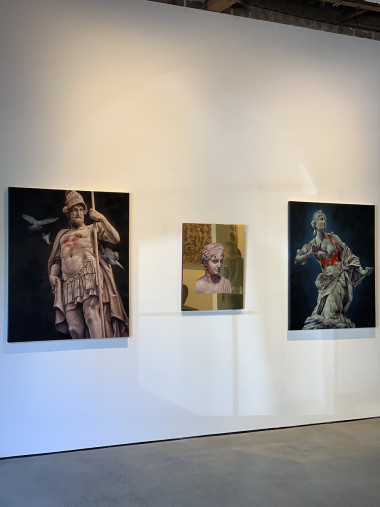 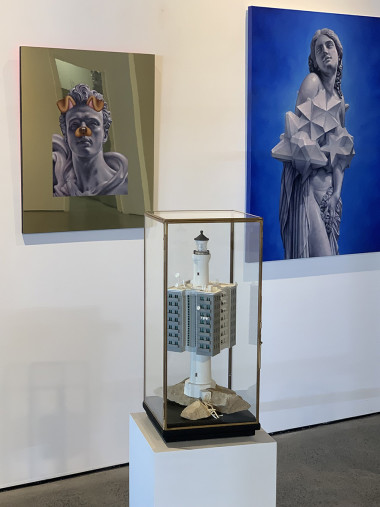 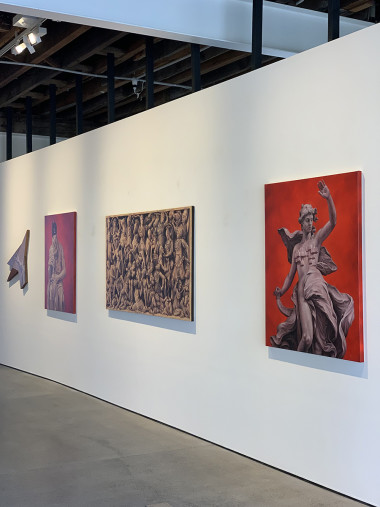