Leading the way for the next generation of Aboriginal artists, Billy Pareroultja is man deeply connected to his Dreaming and paints in order to keep his family’s story alive for generations to come.

Billy Pareroultja was born in Alice Springs and spent his childhood at the Hermannsburg mission before moving to Mt Liebig and then Kintore, finally settling at an outstation near Gosse Bluff where he lives with his wife and four children.

Billy comes from a family of distinguished artists – on his father’s side, his grandfather’s brother was the water-colourist Albert Namatjira and on his mother’s side, his grandfather was Gideon Tjupurrula Jack. After seeking permission from his grandmother, Billy began painting Gideon Tjupurrula Jack’s story of Wilkinkarra (Lake Mackay) in 2008, and has since developed a unique and distinctive aesthetic.

Painting directly from his mind, Billy takes a systematic and methodical approach to depicting his Dreaming. The reoccurring circular motifs represent waterholes which are connected by ‘travelling lines’ – a symbol painted directly onto the bodies of men during ceremony. While there are stylistic similarities between Billy’s work and that of his grandfather and the early Papunya Tula artists, his works have a contemporary vibrancy that attests to his skill as an intuitive colourist.

Leading the way for the next generation of Aboriginal artists, Billy Pareroultja is man deeply connected to his Dreaming and paints in order to keep his family’s story alive for generations to come. His work was included in Metro Gallery’s exhibition 6 x 8 Foot Masterpieces from the Central and Western Desert  in 2009 alongside the likes of renowned Aboriginal artists George Ward Tjungurrayi, Ningura Napurrula, Kathleen Petyarre and Justin Corby Tjungurrayi, among others. Billy has also exhibited together with artists from the Ikuntji Art Centre in the last five years and is included in several prominent Australian collections. He was also the feature of an article by art critic Sasha Grishin in the June 2008 issue of Art Monthly. 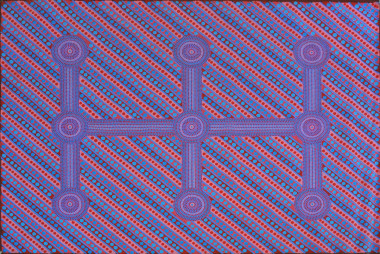 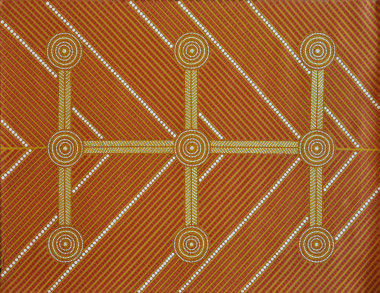 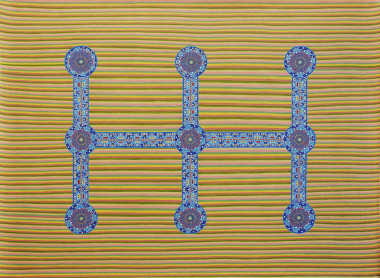 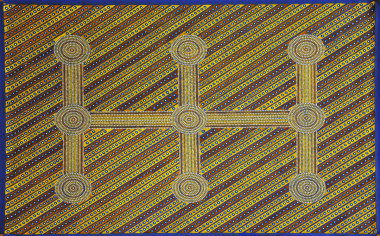 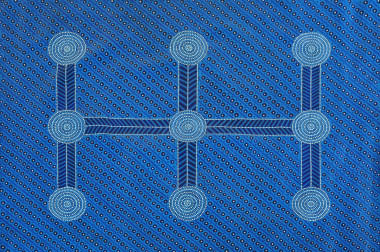