I was a professional tattooer for more than 10 years before attending Art school and realising everything I loved was awful.

Completing his BFA with Honours at the national Art School in 2006, Leslie Rice began to make paintings that exploited, mocked and critically examined his own questionable taste. Winning the Doug Moran National Portrait prize in 2007 (and again in 2012), he was featured in a smattering of group shows, prizes and solo shows over the next ten years. As an actor, Rice has appeared in several feature films and nationally syndicated television programs and has contributed regularly as a presenter on ABC’s arts program, The Mix. Rice has taught students studying across all levels at the National Art School since 2008. He is currently a member of the NAS Academic board and is currently studying his Doctorate. 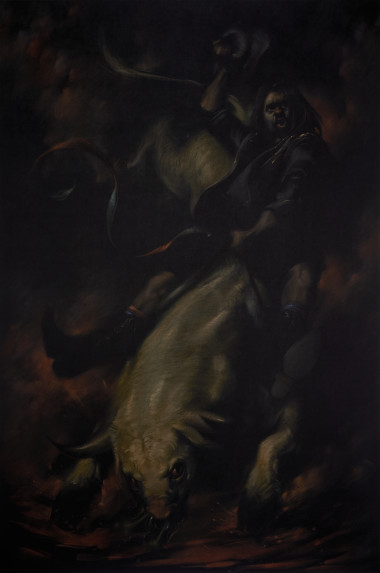 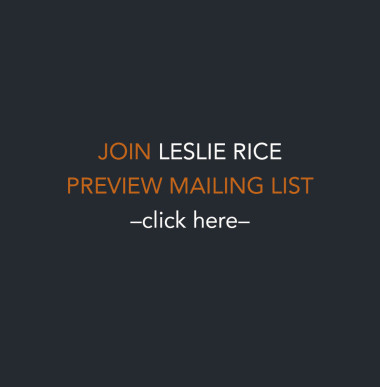 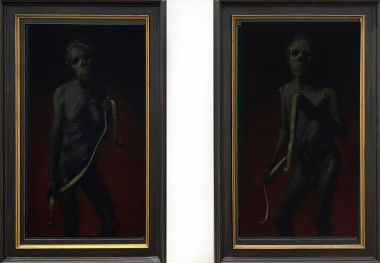 As you are, we once were; As we are, you shall be 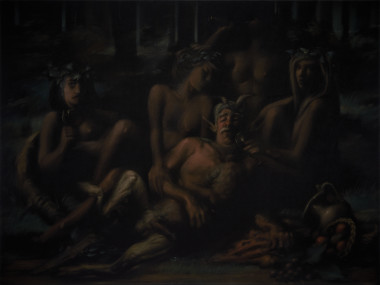 Bacchanal (a luncheon on the grass) 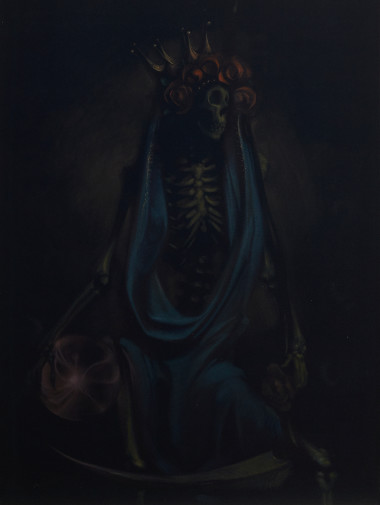 Can't get santa muerte (out of my head) 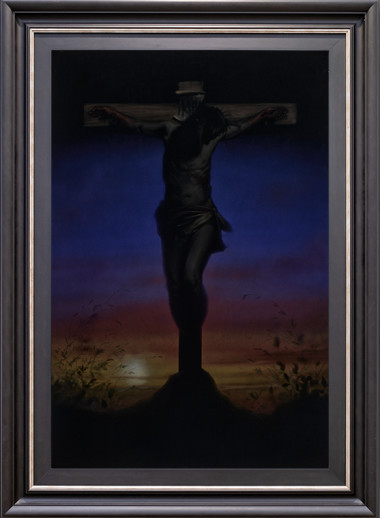 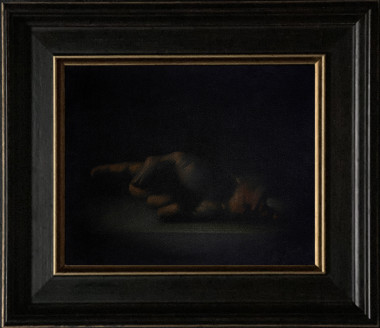 I'm with stupid (the aRTIST's Hand) 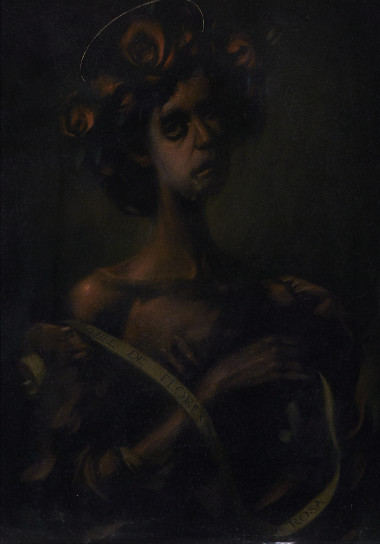 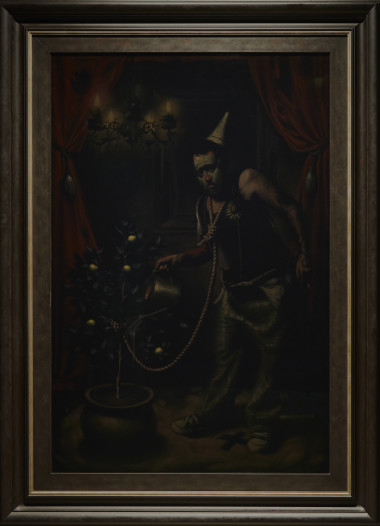 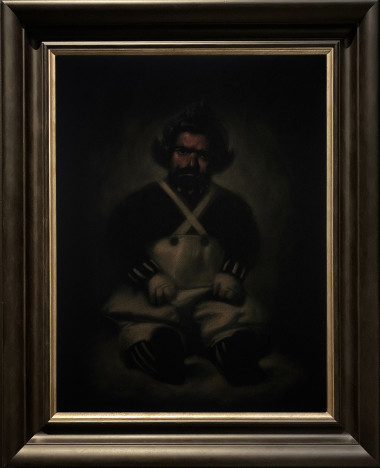 Servitude (Doopity-do what you Must) 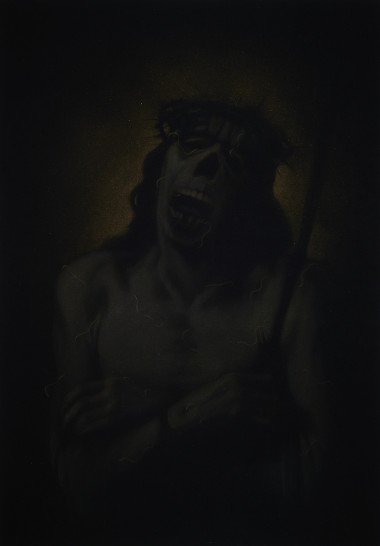 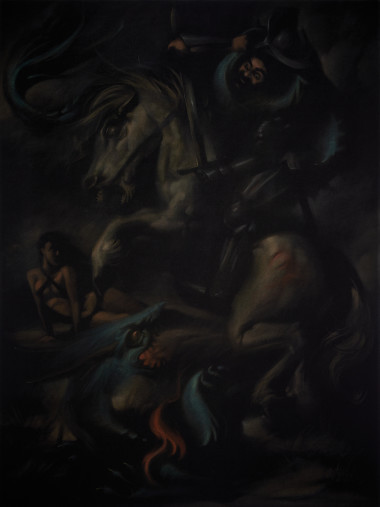 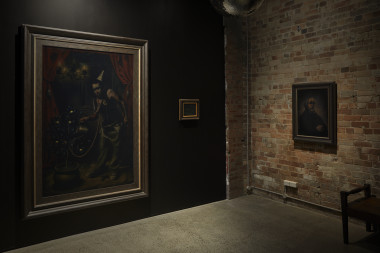 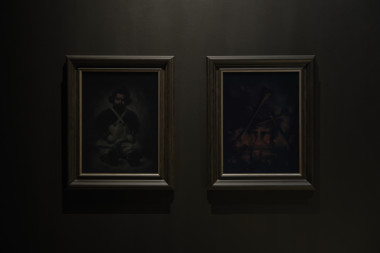 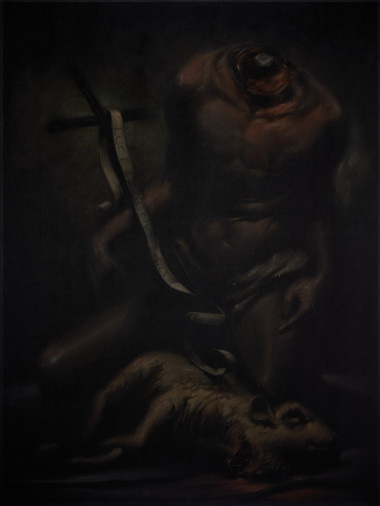 the Rest of St.John, Baptist 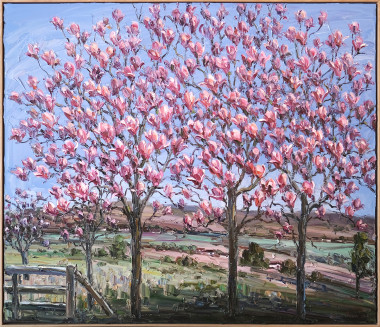