A Synopsis of Love

A Synopsis of Love

In 1539, Tudor King Henry VIII sent his court painter, Hans Holbein, to the northern Rhine city of Düren; his mission was to accurately paint the portrait of Anne of Cleves.  Henry was after a fourth wife—he was not alone. In a time, long before photography and the iPhone, the visual arts had a powerful purpose. There was a thriving industry of portraiture for the purpose of matchmaking in the upper echelons of European society. Less direct, more exclusive and, of course, slower—its primary purpose was the same as our contemporary dating apps. Advancements in realist painting techniques during the Renaissance allowed for a far greater level of accuracy in image-making. Henry was an early adopter of the skills of the erudite Holbein and used him relentlessly to depict eligible ladies for the vacant position of queen consort.

Intrigued by the salaciousness of the methodology of attraction in the time of Henry Tudor, Sydney artist Dee Smart’s exhibition titled A Synopsis of Love draws parallels across the centuries. It is an important discourse on how we wish to portray ourselves and, in doing so, our need to attract and find love in the digital age. At its heart, Smart’s narrative crashes headlong into modern society’s obsession with beauty, self and desire. The artist draws our attention to the similarities of Henry’s court with our own age of online dating, ever the provocateur—Smart muses in A Synopsis of Love that the work of Holbein was in fact “Tinder for Tudors.”

It is important to note in the exhibition that every portrait has been painted preciously and directly from a life sitting. The intimate act of spending hours within arm’s reach of her sitter, allows Smart to access the personal nuanced mannerisms of her subject. Ultimately, the true essence and tone of the sitter is exposed and captured—the artist's intent and message. It is a stark contrast to the disposable and instant image-making of the iPhone so prevalent today.

Each portrait is embellished with a historical reference to the 1500's—an exquisite injection of contemporary ironic bling. It is a tongue-in-cheek poke at our need to project our own worth and, indeed, wealth, through iconic symbols and curatorial abilities on social media. Gilded and hand moulded framing by renowned framer, Brett Lichtenstein, completes the idea of how much importance is placed on our need to become objects of desire.

Dee Smart moved from Adelaide to Melbourne as a teenager to study ballet at the Victorian College of Arts. Further studies in acting in Sydney led to a successful career in film, television and stage. Following the birth of her first child, Smart began pursuing visual arts where a passion for life drawing led directly to a painting career that has gained significant momentum in recent years.

In 2017 and 2018, Smart was selected as a finalist in the Archibald Prize—her first two attempts. Her use of a palette and a powerful pop sensibility, coupled with strong use of drama and story, were standouts. Both works were chosen by AGNSW as part of the advertising campaign for the prestigious prize. The 2018 Archibald portrait of Meryl Tankard was ultimately collected by one of the most prominent private collections of female artists in Australia. Her inclusion in this year’s Portia Geach Memorial Award— Australia’s most important art prize for portraiture by women artists — along with success in other significant prizes this year, including the Paddington Prize for landscape painting, underline her as a rising star; not just as a great portrait artist but across all genres.

Recently, the prestigious Bennett Collection in the United States acquired Smart’s work for their collection. This important recognition underlines that, whist the artist is located in Australia, thematically her voice is global. This is particularly true of this exhibition which serves to hold a mirror to society and ask the most human of questions: How do we find true love in a crowded, yet, somehow isolated online (perfectly curated) world? 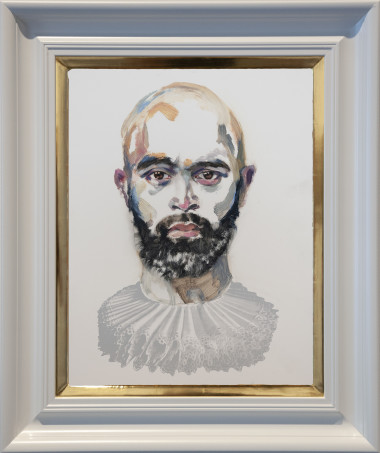 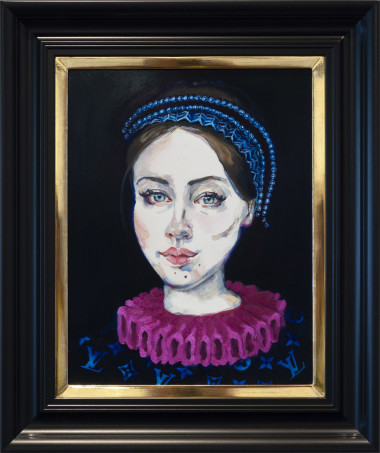 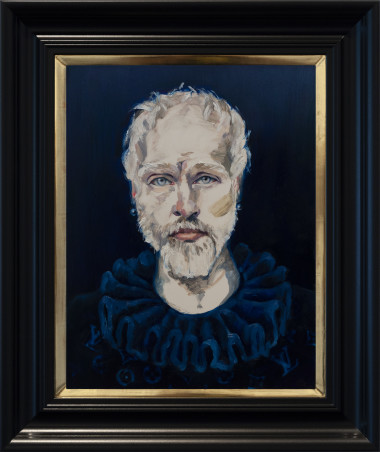 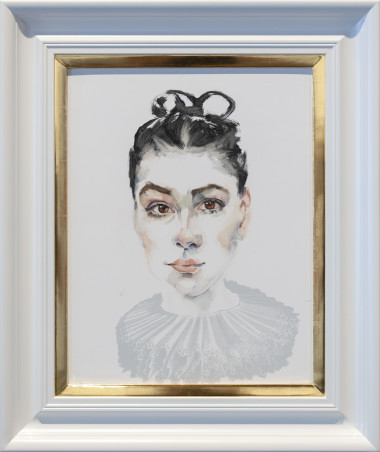 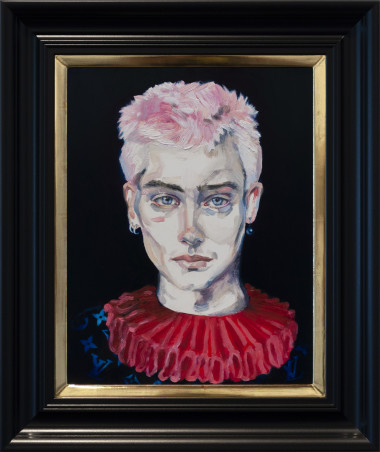 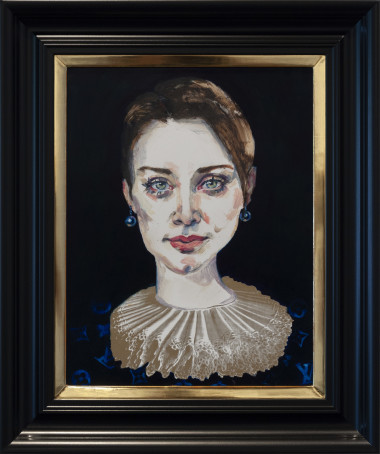 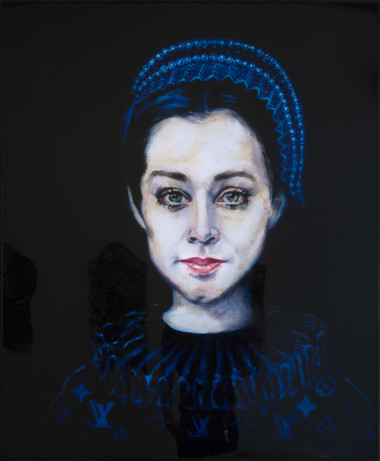 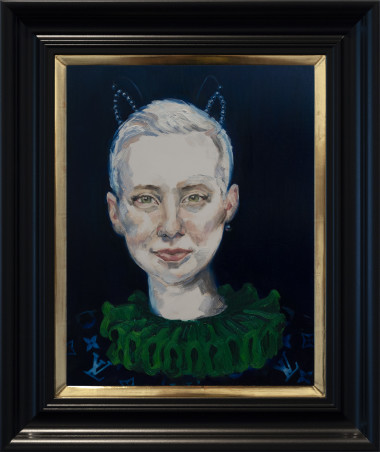 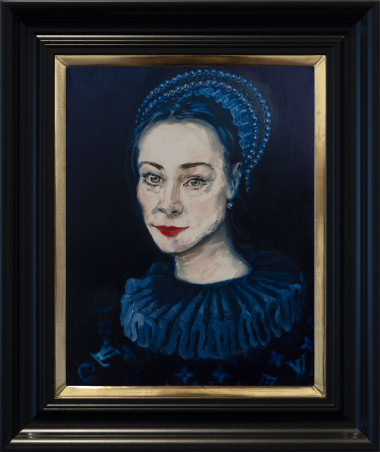 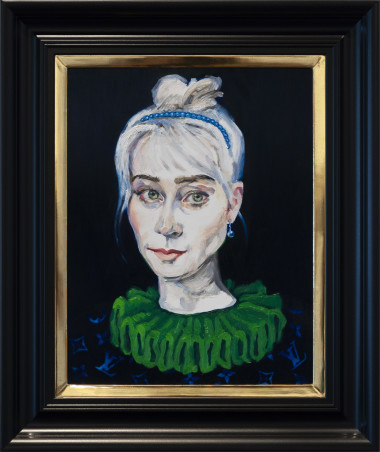 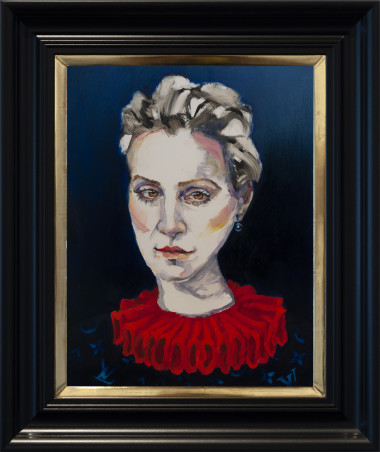 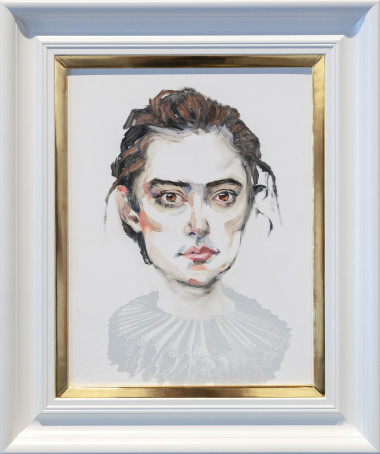 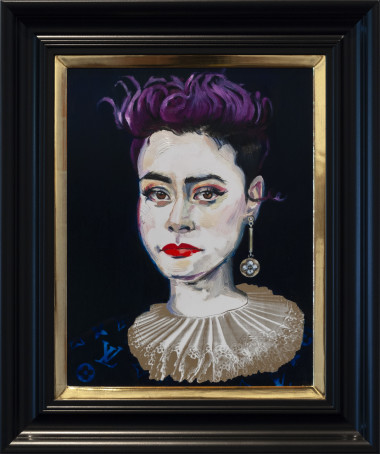 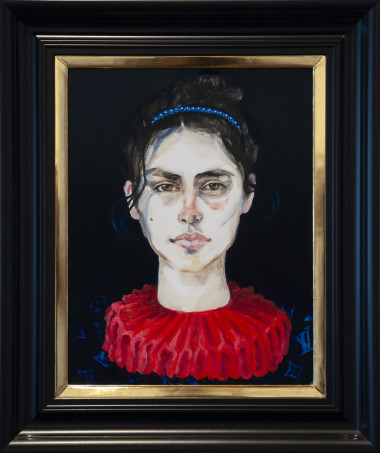 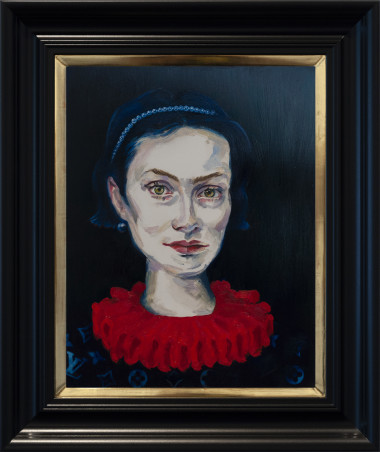 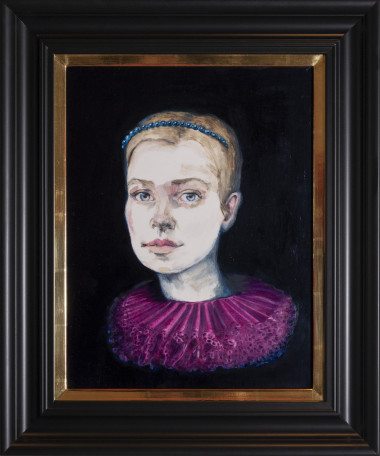 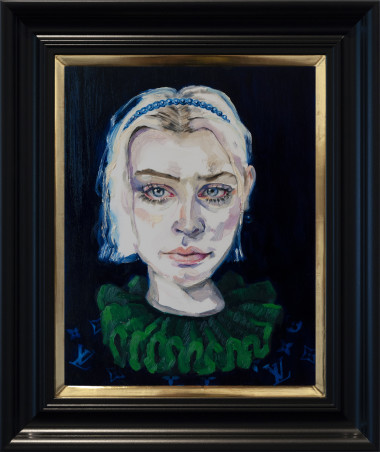 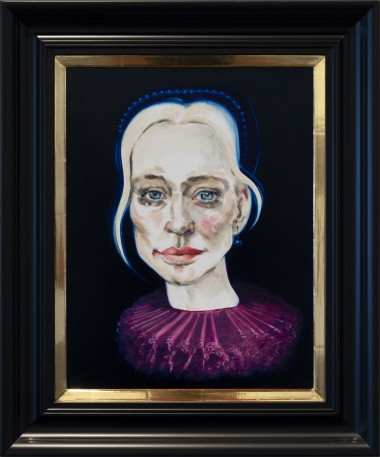 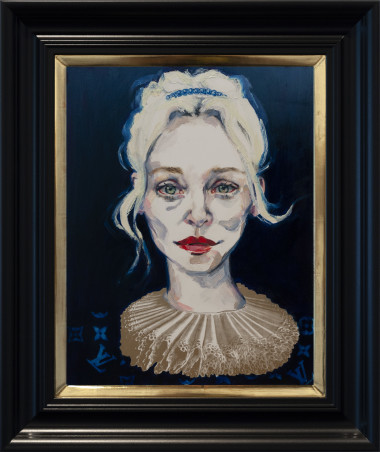 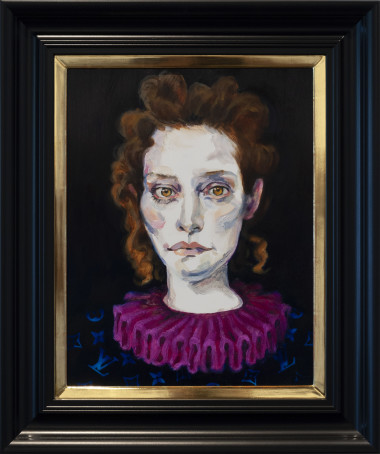 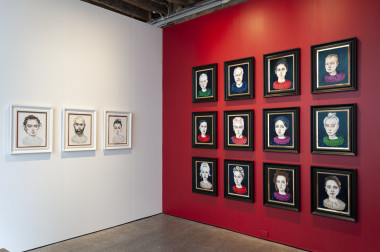 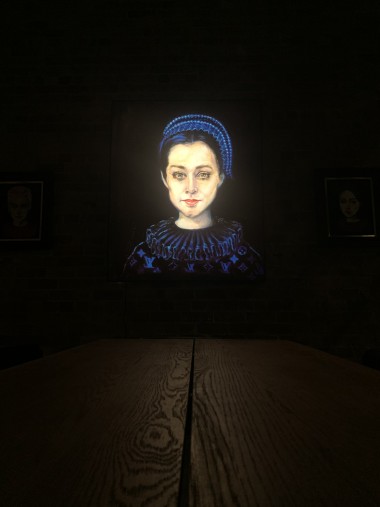 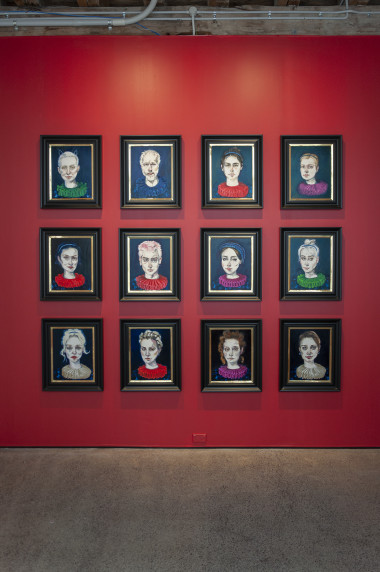