Born 1962Lives and works in Melbourne

I miss the Sydney cab driver of old (tragically now virtually extinct). Part philosopher, historian, comedian and part Emerald city town-crier. They were the men and women, the physical and cultural tour guides, who knew the streets and the stories that were born from the tiled pubs and sandstone laneways. Their lore derived from the celebrated colourful characters who operated in the twilight zone between different sides of politics, law and society.

With irreverent humour, the cabbies’ spoken word mythologised our history—drawn from the earliest days of settlement—a time when rum was the currency and the foundation for commerce in the new colony. Redcoats and chain gangs—free settlers—liberal with their morality and ethics meshed with an interpretation of the history of the Gadigal people—their land on which this city stands.

For Melbourne artist\provocateur Mark Schaller (co-founder of ROAR studios, the seminal Melbourne avant-garde movement of the 1980s), Sydney lay to the north—robustly exotic, rich in colonial and social history, glistening seductively in the sunlight. Iconic bridges and buildings that have located the city on the world map, had their own gravitational pull. Inhabited by a plethora of people who would never die wondering what life had to offer. The Sydney of the mind was a place where anything was possible, and anything…probably would happen.

This is the Sydney of Schaller’s memory—the exhibition Ghosts of Sydney is unashamedly nostalgic, it is in a way an exhibition of history painting—history painting with an expressive pop sensibility. Schaller, an early devotee of the mid-century Expressionist CoBrA group draws on the raw primitivism and delivers his players and landscapes in intense colour and dynamic lyrical form. In his heart, the artist has always been a storyteller, a fact that was at odds with the cultural police of the time. Schaller’s practice rose out of a backdrop of Postmodernism, it was inevitable that he would rebel from the cultural status quo of the day. There is nothing minimal about this artist.

Schaller draws on the moments from our history that are subversive, amusing and beautiful. He acknowledges some of the people we should not be proud of, that our collective attitudes towards these events have shifted—often for the better. There is a tinge of nostalgia for the gunslinger attitudes of the past and the irreverent situational humour that has been woven into the fabric of a nation.

It is a truism, for a society to move forward collectively, it must confront, understand and acknowledge the past. Our country seems bereft of politicians who are willing to engage in the discussion on a level that will make a difference. It is left to the artists, writers and agitators—the culture makers—to draw attention to the big issues of identity.  In a long career, to date and now, Mark Schaller joins the great cannon of Australian storytelling and true builders of this nation with his landmark exhibition, Ghosts of Sydney. 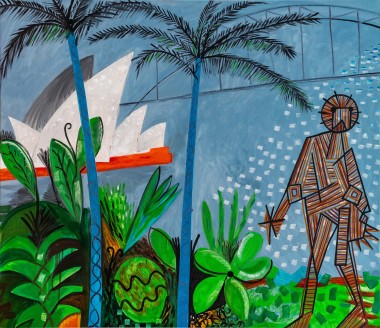 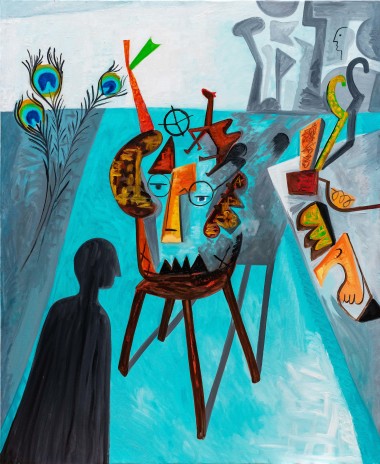 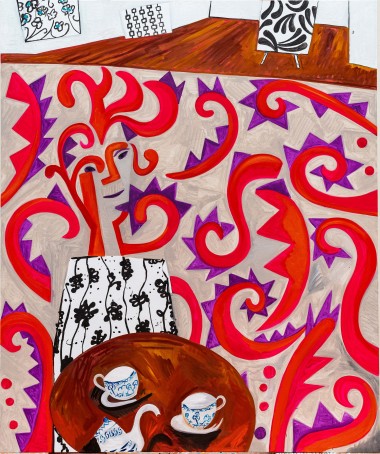 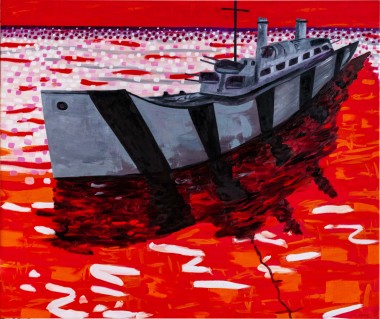 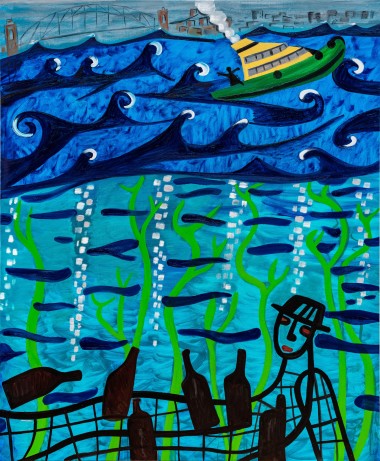 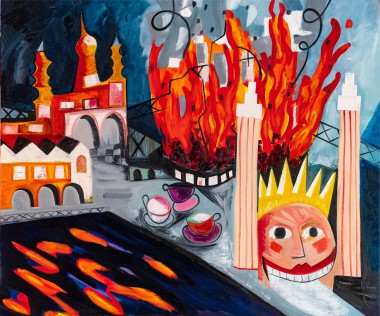 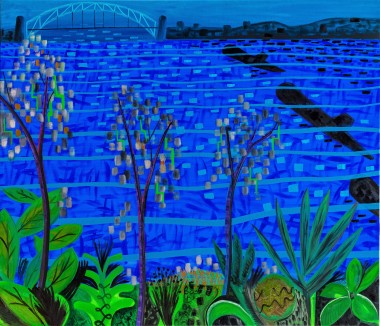 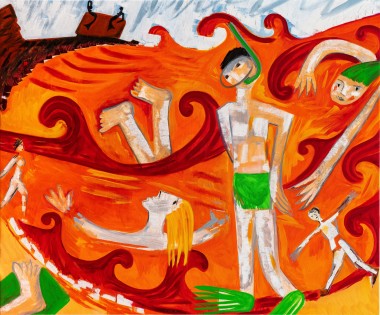 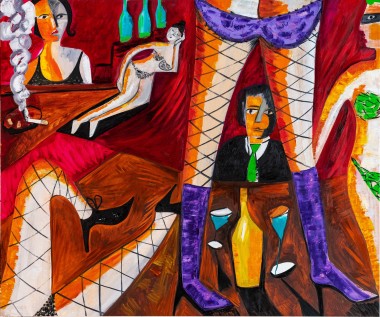 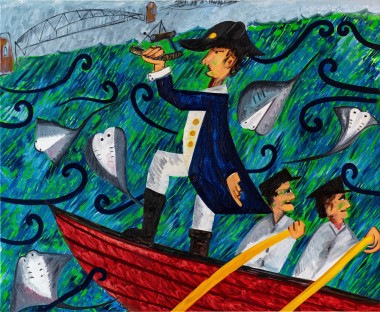