In 1961, a wall of concrete and wire appeared on the streets of Berlin. The Soviet-backed regime—The German Democratic Republic (GDR)—constructed it almost overnight to stem the flow of people to the west. The brutalist structure, by design, became an eponymous symbol of social control. The regime was free to indoctrinate generations of its citizens who now lived without easy access to counter-ideologies and cultural influences.

It was in the shadow of the wall that Kathrin Longhurst spent her childhood and where experiences of youth were to be informed by an overtly militarised government. It was a place and time in history where the power of the state was constantly celebrated through the subtle (and, at times, not so subtle) propaganda machine. Through the consistent indoctrination of its people, original thought and independence was curtailed to ensure the longevity of the body politic.

The detritus of the autocratic symbolism that pervaded all corners of her childhood, informs Longhurst as a contemporary painter. In Indoctrinated, Longhurst draws upon her upbringing, delving into her personal family archive while morphing memories of school camps run under military protocols and classrooms where counting was taught by adding and subtracting tanks and soldiers.

For the artist, memory is not always bleak—family and life bring their own colour. Longhurst’s investigation draws on the photography from her personal history alongside some of the more iconic documented moments from post-war Germany. Paintings are reimagined as polaroid images, complete with light bursts disrupting the picture plain—faded splashes of colour that humanise the workers’ utopia. Her painterly interference of the image shines a light on the imperfect notion of memory. It is particularly poignant in the hands of this artist, who has humanised the realities of geopolitical history. The occasional appearance of text locates the imagery in a personal context—the audience becomes active participants in her journey.

Indoctrinated uses the artist’s personal narrative to point us to the broader contemporary social question. She questions the extent and nature of governmental control in a Covid world. Longhurst’s observations of changing narratives and the day-to-day control of society, have reminded her of a time behind the wall. This exhibition is not a sermon, rather, it is a humanist vision of a life that has experienced much—what can be, and what can’t be taken away.

View article about Kathrin Longhurst by Steve Meacham titled Memories of a brainwashed childhood—featured in the Sydney Morning Herald (7/5/21), and AGE and online at WA Today

Join us for an Artist Talk in the gallery on Saturday 15 May, 2–3pm — Kathrin Longhust in conversation with Ralph Hobbs. 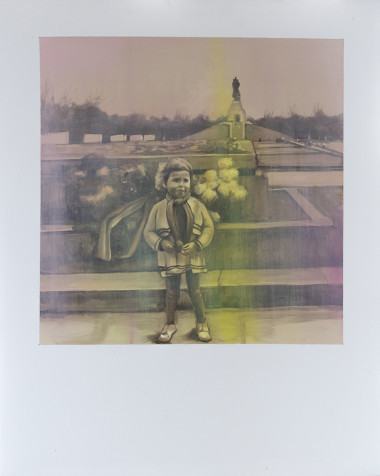 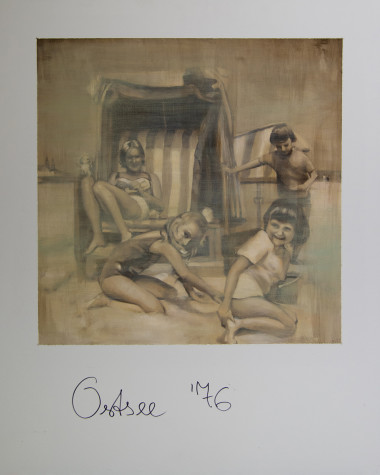 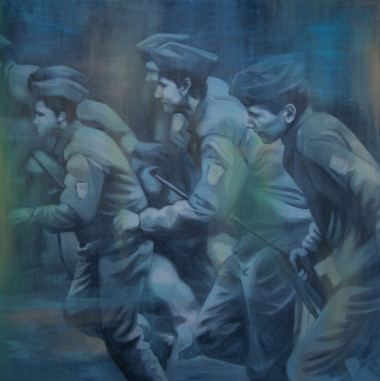 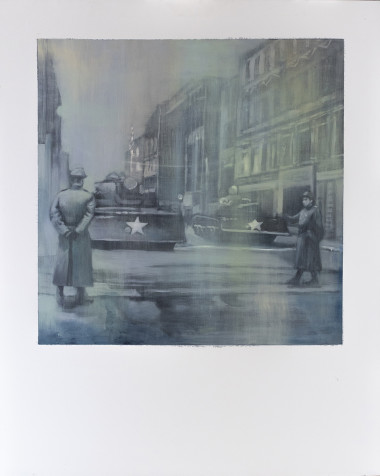 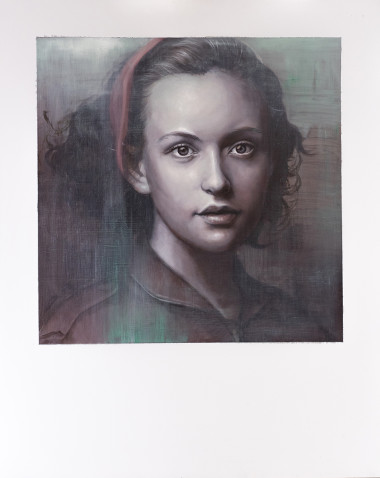 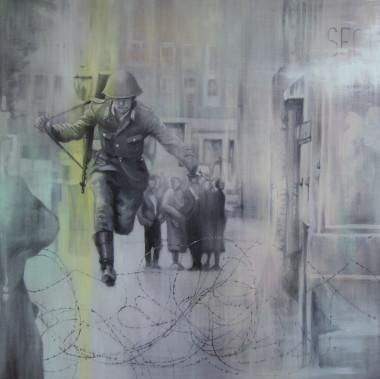 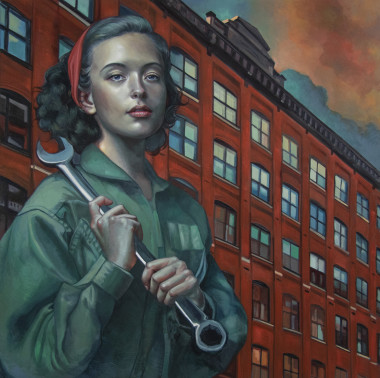 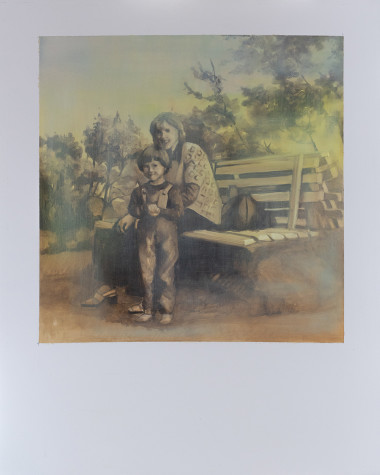 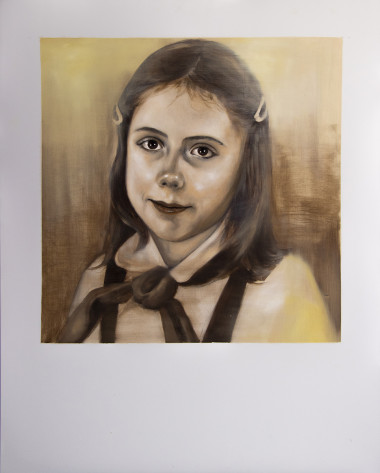 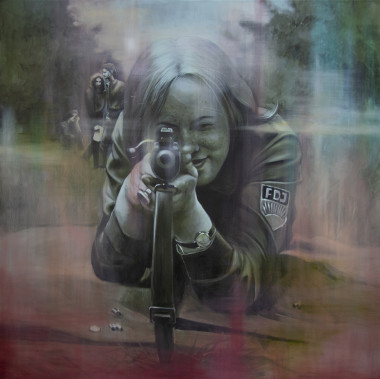 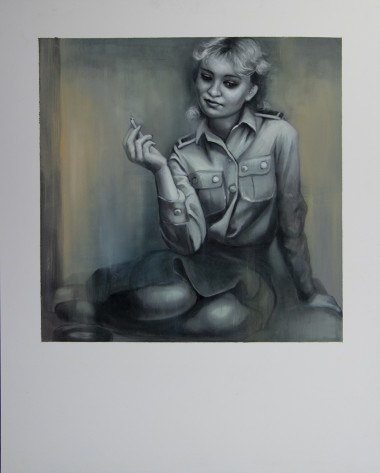 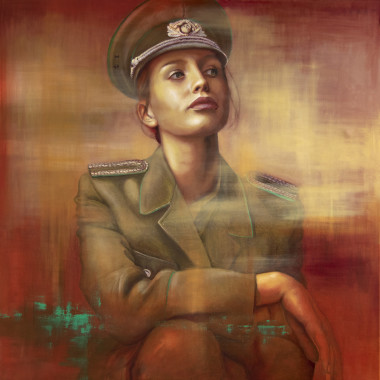 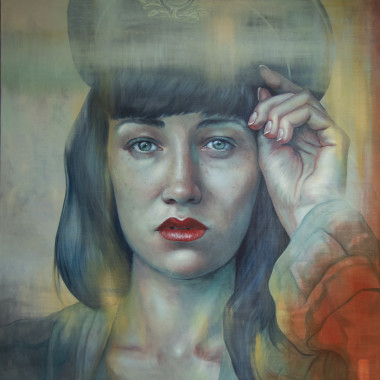 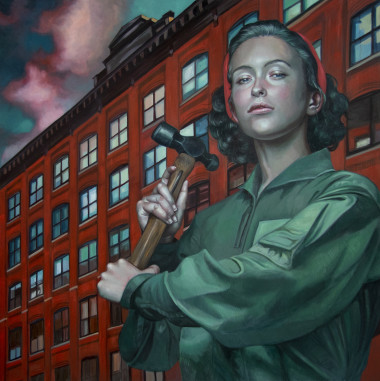 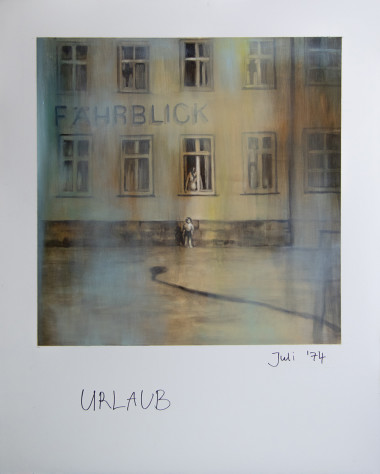 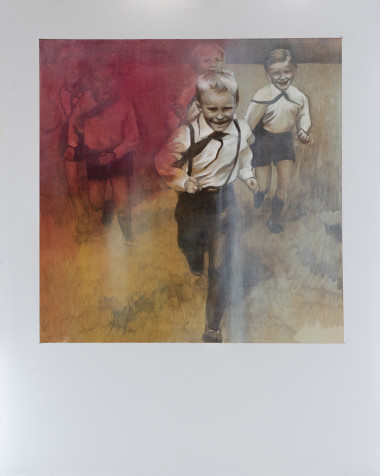 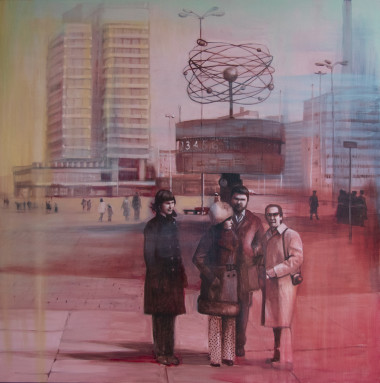 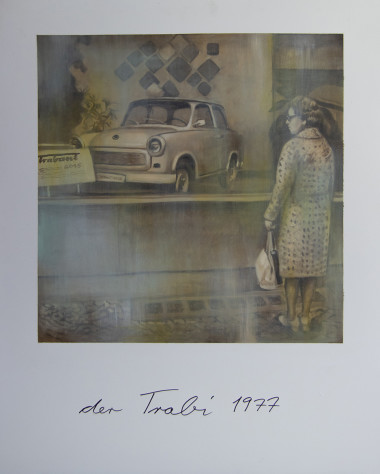 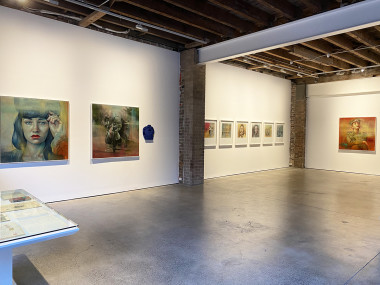 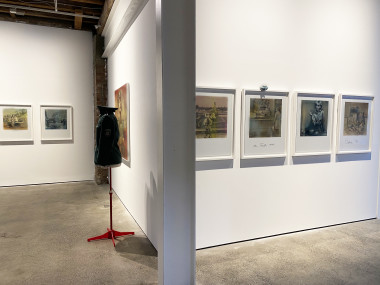 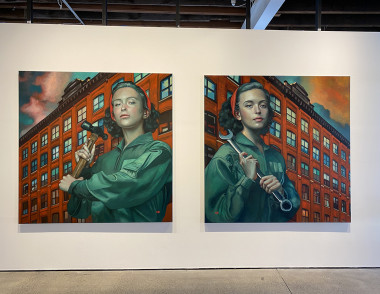 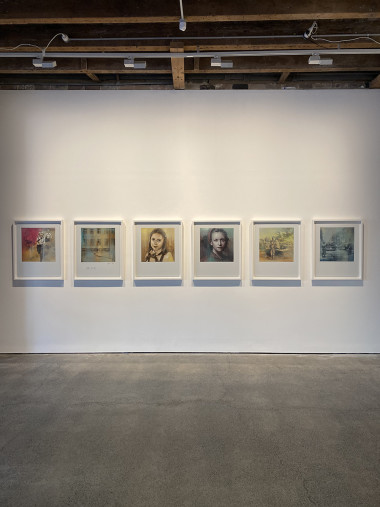 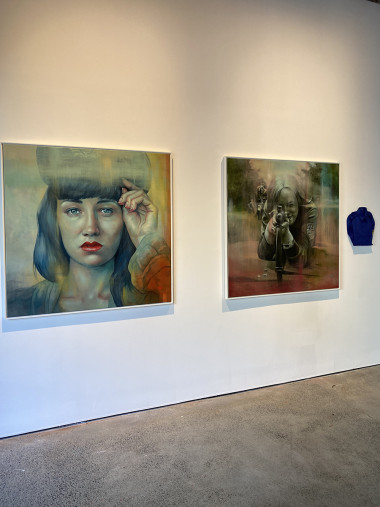 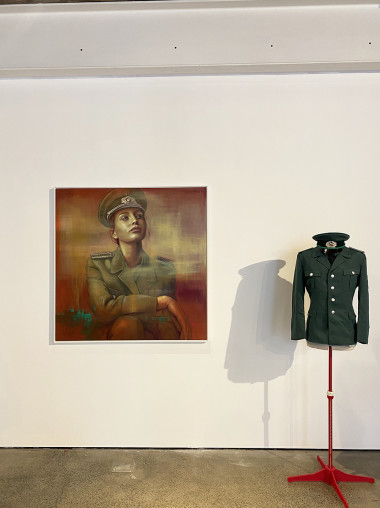 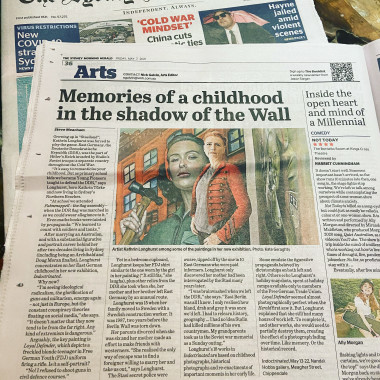