Born 1977Lives and works near Sydney

There is a physicality to the art of Aaron Kinnane—from pallet knife to chainsaw, the artist restlessly carves a vision of the Australian landscape that is powerful, yet, beautiful in its temperance. The works in his latest exhibition titled Interlude— seven major canvases and a bronze portrait—was born from the rolling hills and river valleys of Giro Station near Gloucester in the mid-north hinterland of NSW. Giro sits on the traditional lands of Birpi and Worimi people and has provided its inhabitants for millennia.

Kinnane’s investigation into the landscape began on horseback mustering cattle. During this time there was a slow absorption by the artist of the visual nuances of the fertile hills. Later in his studio, the intensity of his vision was manifested—a period where the artist successfully wrestled with the enormity of the country and its containment within the four corners of a canvas.

This is not a new problem for artists—landscape and meaning have been the cornerstone of much of Australian art history both pre- and post-colonisation. Landscape painting in this country since European occupation has been littered with allegorical natural props that have directed society through the centuries—from the imaging of the colonial possessions of the Empire, to the powerful Nationalist narrative that was played out in the golden summer of the Heidelberg artists. Through cultural osmosis, we as a nation have derived an affinity for the landscape that is welded into the consciousness of our collective and predominantly urban society.

The painting in this exhibition marks a shift in the pallet and methodology of the artist. The minor moments reveal the artist's attention to detail—dashes of precise colour—lead the eye over the picture, harmonizing with the robust swathes of handmade oil paint that elusively represent the structure of the land.

Kinnane is not seeking to delve into a postcolonial debate, rather he is reveling in a rich landscape loaded with history that extends beyond the homestead and fence lines of Giro Station. The artist is concerned with imaging the essence of “place”—genius loci. This fundamental sensation is inherent in the work of artists that go beyond the mere pictorial and truly connect with a landscape. 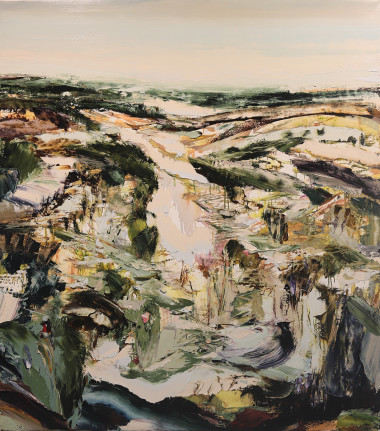 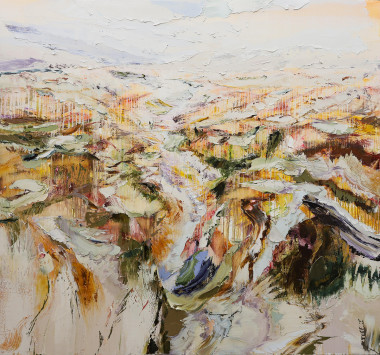 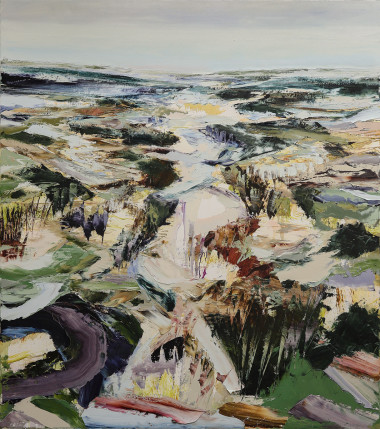 Miles over the Myall 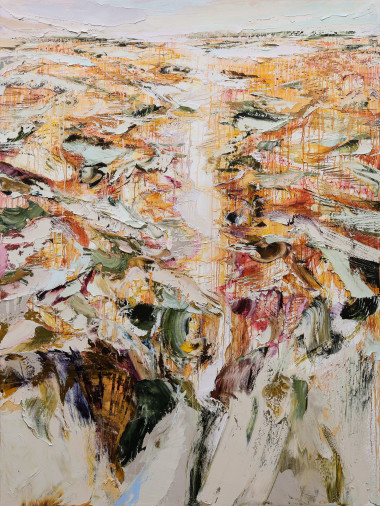 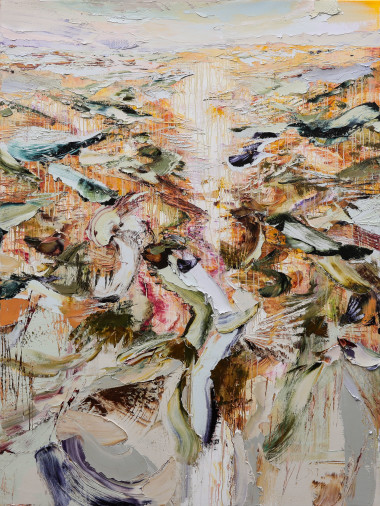 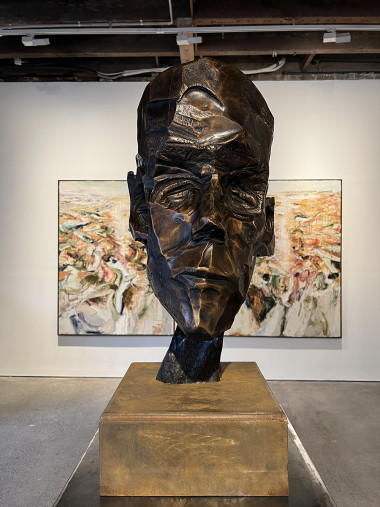 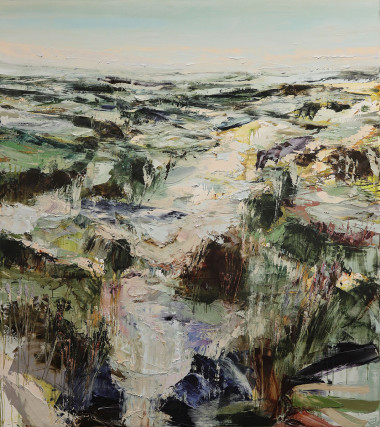 There is no easy way, the long walk 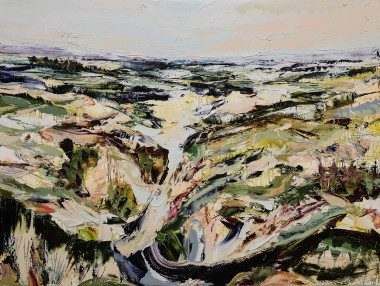 Twists and turns, my body slowly breaks against twisted root and jagged rock. These are my impressions of you 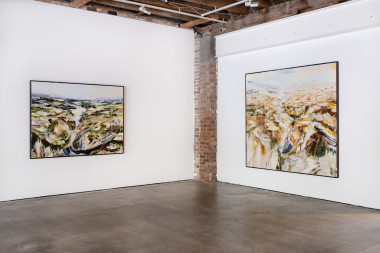 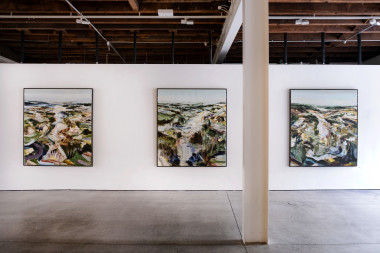 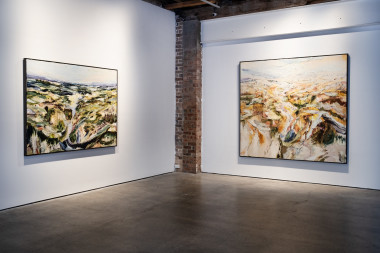 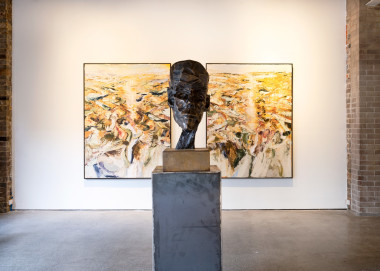