Born 1968Lives and works in Denmark

Lassen has for a decade, investigated an invisible world that we struggle to comprehend let alone visualise—creating paintings of the indefinable moment where words, pictures and music traverse the space between our computers and mobile devices. It is information transference on a scale and speed that is increasing exponentially every year.

Lassen is describing a landscape of the world that we cannot see. In doing so he is creating a language of marks that owes much to Modernist methodologies, yet is thoroughly contemporary in its underlying manifesto.

In the first decade of the twentieth century, the Italian Futurists celebrated the rapid changes in technology and society—speed was king, the motor car the agent and symbol of the new world order. The world was becoming a faster place and painting had to evolve to remain relevant.

Lassen has echoed the fundamental observations of the world's technological advancements of these early Modernists. The artists’ work has over the years morphed from the organic to a harder edge, directly referencing its technological inspiration. In Metamorphosis we see a further change in the direction of the work.

Lassen draws us back towards the natural world in an evocative yet beautiful dialogue, reminding us that it is impossible to live in a virtual world if the real world does not exist. 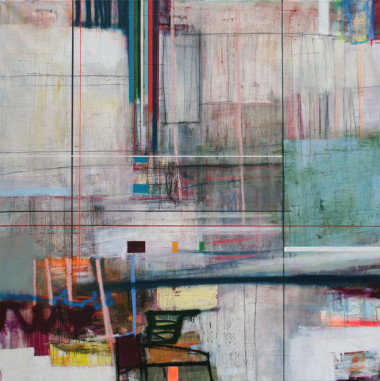 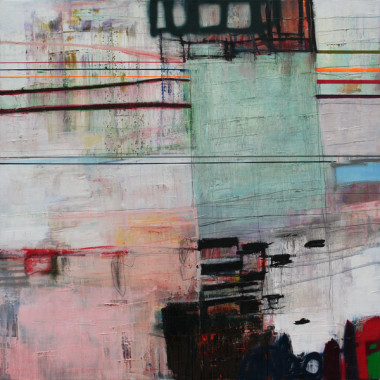 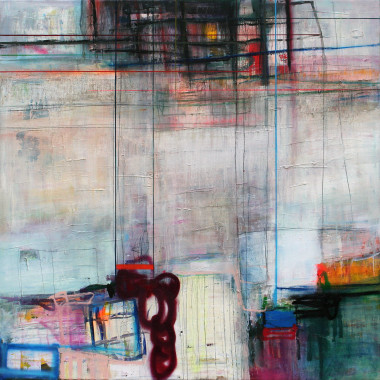 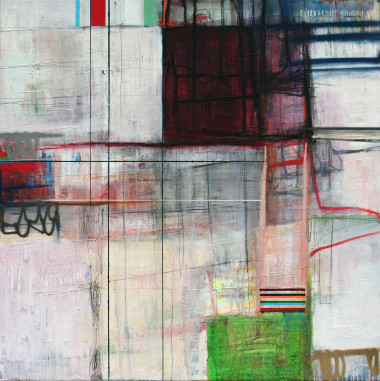 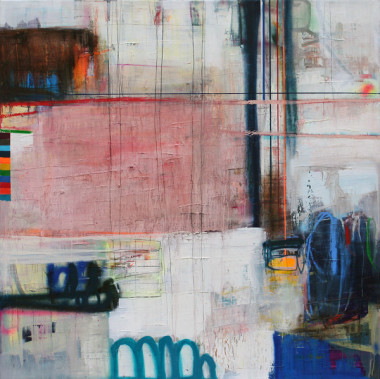 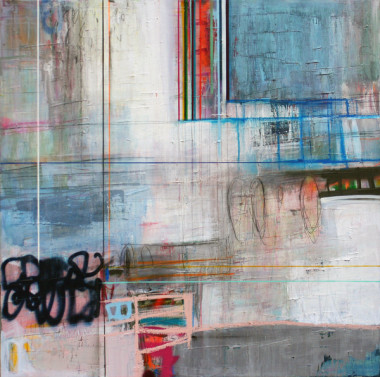 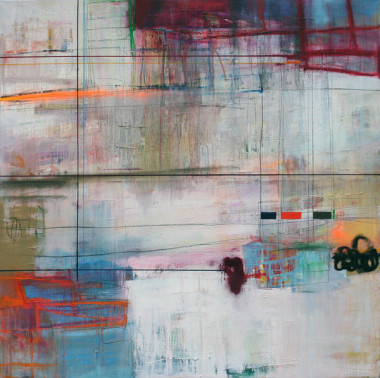 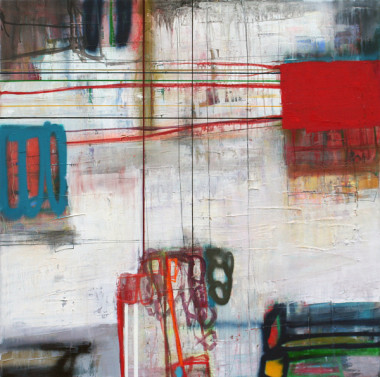 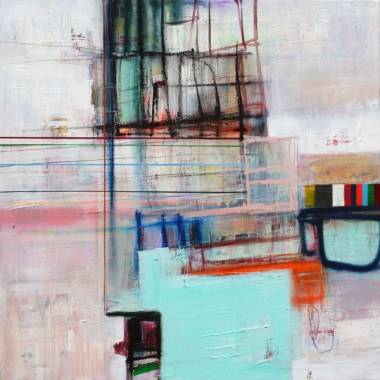 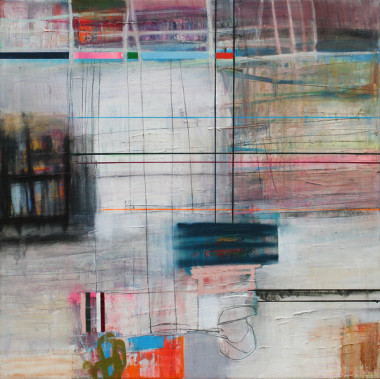 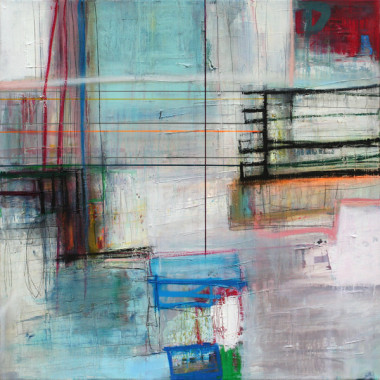 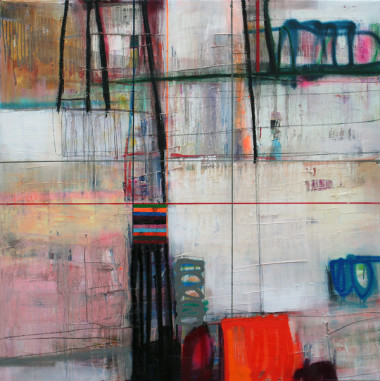 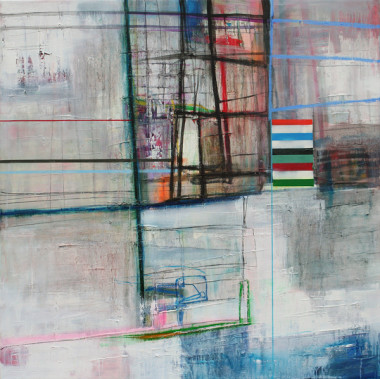 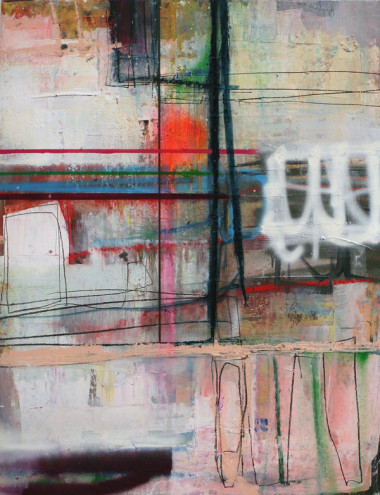 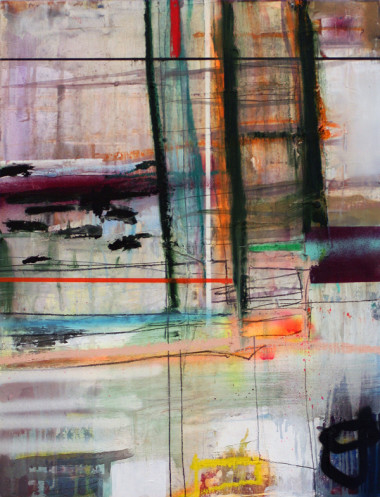 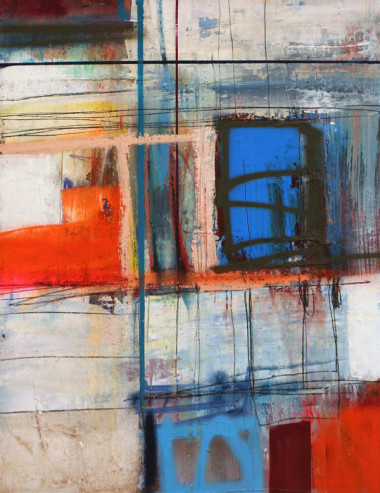 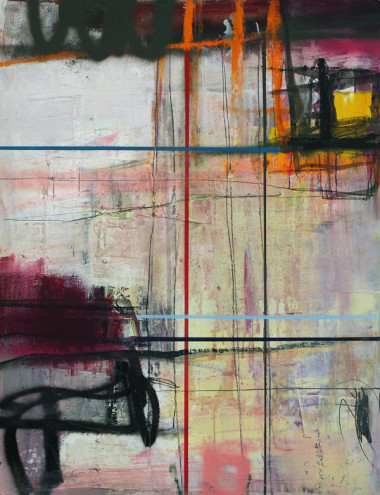 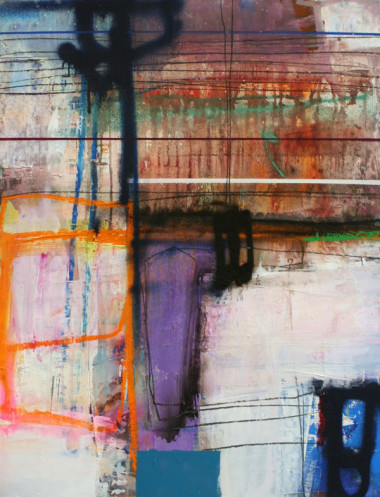 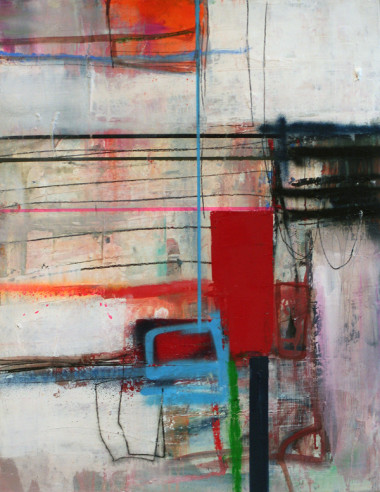 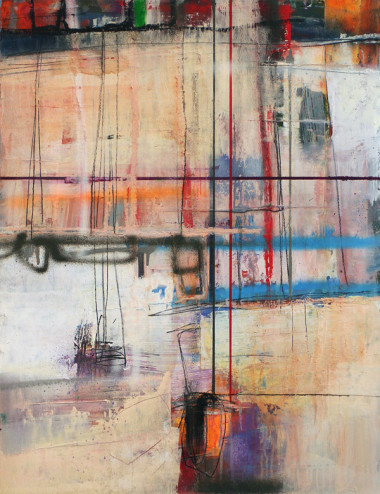 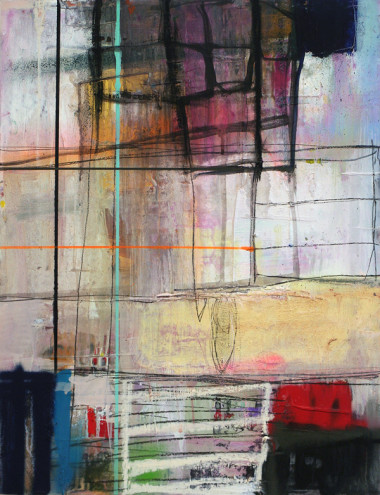 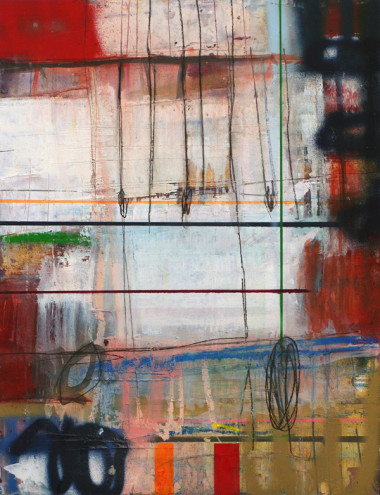 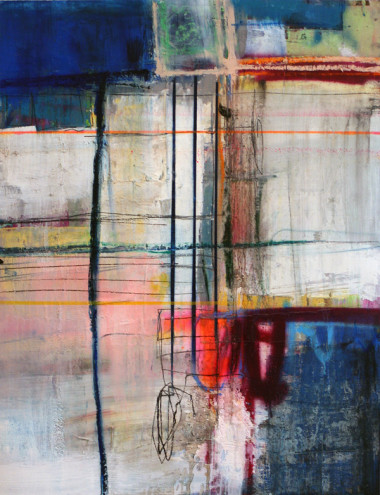 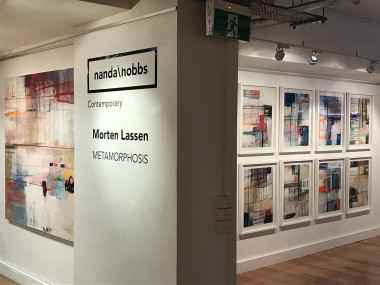 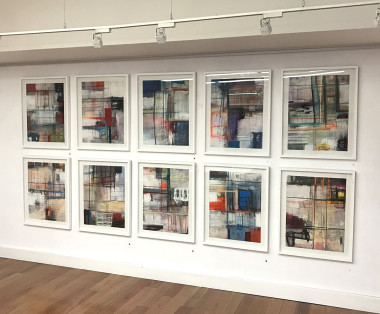 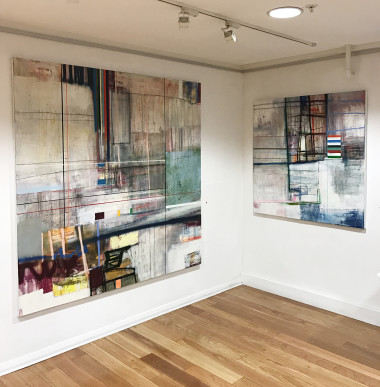 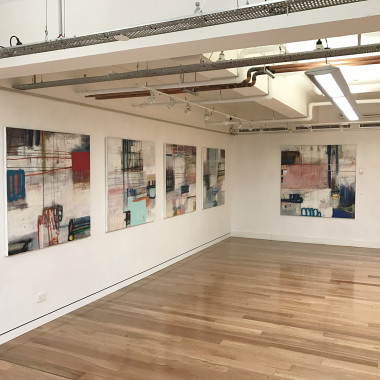 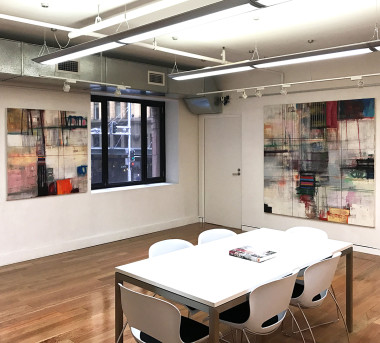