SeoulLives and works in Sydney

In the time before the building of the great museums of Europe, the well-heeled curious collector would curate their exotica in cabinets of curiosities. The exquisitely crafted cases stored items and objects from an ever-expanding world. Secret draws and internal compartments would fold out expanding the passion and narrative of its curator.

The enlightened investigation and collation would become an intoxicating ‘mix of memory and desire’[1] for the protagonists of this amateur musicological practice. It would ultimately become the foundation for generations of learning and provide a paradigm that would inform the world in which we live.

Floria Tosca’s exhibition, My Anthropocentric Wunderkammer, connects us with an era of creative investigation where art and science were morphed together. These ideas were written and considered over centuries, moulded and formed by the scientist's mind and the artist's hand. It is a collaboration that has, in real terms, built the world we live in. In this exhibition, Tosca has meticulously described her investigations with the precision and flair associated with her own collection of artifacts that come together with her extraordinary compositional methodology. There is a touch of Mary Shelly in her practice—we, the audience, are aware of the romanticism within her pictures, drawn from a mind that is at once both rational and beautiful. 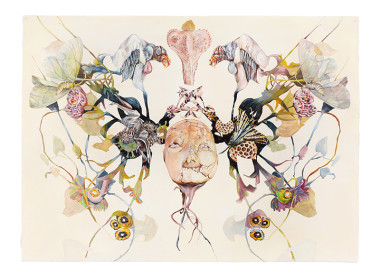 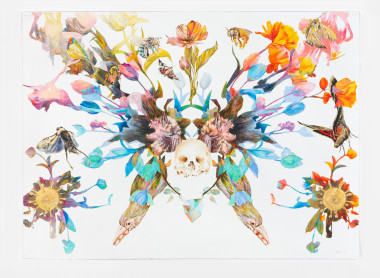 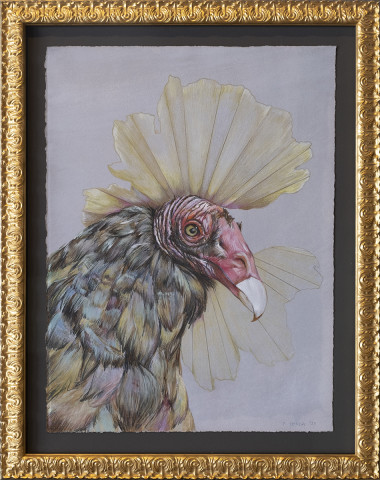 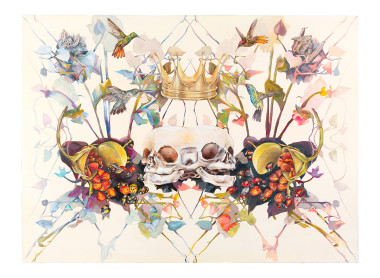 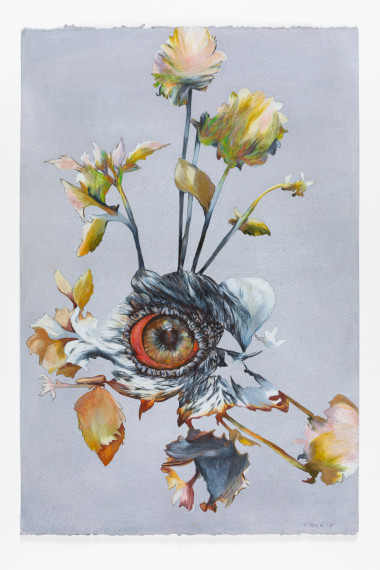 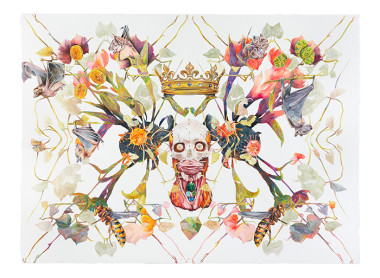 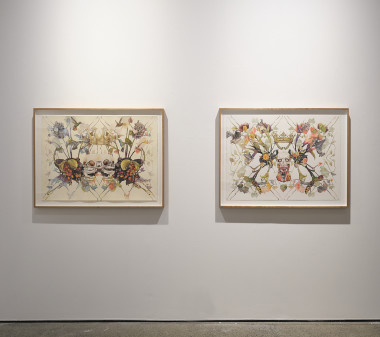 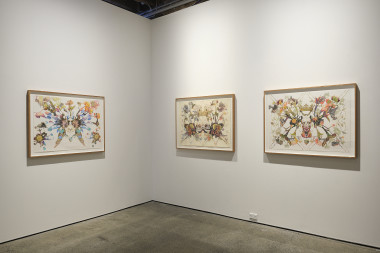 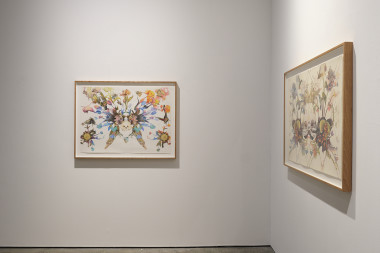 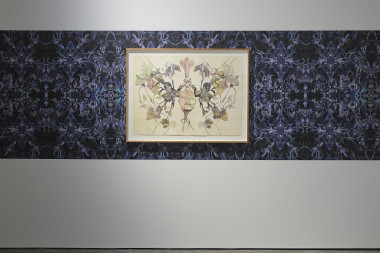 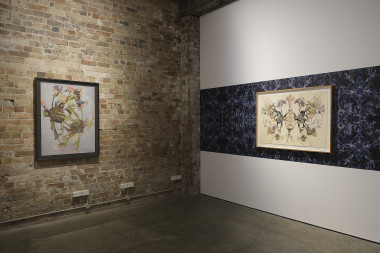 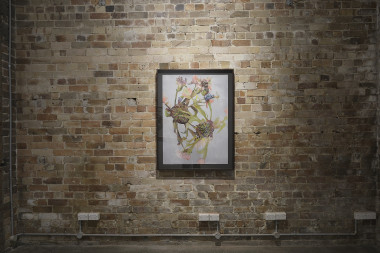 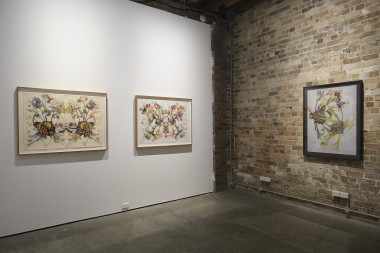 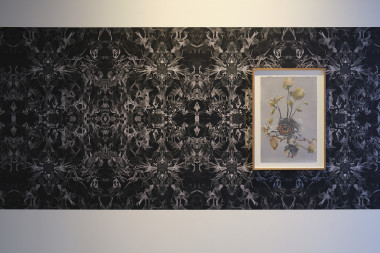 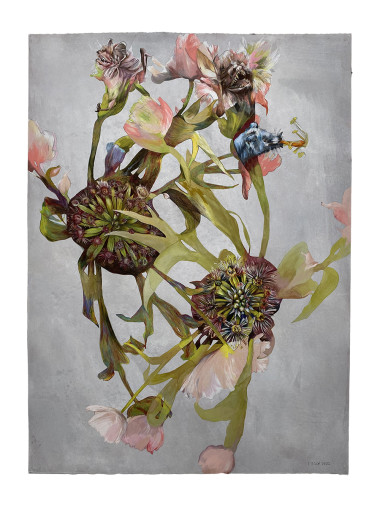