Born 1983Lives and works in Newcastle

In the 72 hours at “Rungli Rungliot”, there was an explosion of contemporary romantic landscape painting and drawing. The minutiae of the landscape—tree stumps, glimpses of water and the haze of smoke from the campfire—became his focus rather than the grand vistas.

I feel to old for this new country
saplings rise
an army of youth
turning ghost, spotted gum
asleep at the foot of the fire

The arctic wind is a fist fight
staggering men when we fall off chairs
kick that french roll another metre
Liberated by the labour
watermark, black swan
Rungli Rungliot

“Rungli Rungliot” translates as “thus far and no further” from the Sauria Paharia people of West Bengal. It is the name given to a Tasmanian Highland hut nestled in a sapling forest in the land of a thousand lakes. Sixty years ago, the original owners found their Eden. It was a place to be at peace with the world—they needed to search no more.

The surrounding landscape can be described as tough. It is a rugged beauty, weather-beaten by southerly Antarctic winds and blistering summer days since the last ice age.

In July 2016, artist James Drinkwater travelled to this place. He immersed himself in the trees next to the lake where he documented and created paintings and drawings night and day. These works became the source material for the major studio paintings in Drinkwater’s Rungli Rungliot exhibition at the Australian High Commission in Singapore in February 2017.

In the 72 hours at “Rungli Rungliot”, there was an explosion of contemporary romantic landscape painting and drawing. The minutiae of the landscape—tree stumps, glimpses of water and the haze of smoke from the campfire—became his focus rather than the grand vistas. Effortlessly, Drinkwater molded the experience of being in that wild country at that moment in time. Ever the intuitive mark maker, nothing was off limits in the pursuit of creating a surface that resonated with his vision of the landscape.

The initial drawings were created, start to finish, in the three days and nights he spent in the bush. The artist feverishly danced between the large sheets of paper scattered around “Rungli Rungliot”. He worked by torchlight when the winter light failed. Paintings bore their patina from the shellac ink being dragged in the frigid lake then loaded with collage of found objects and broken drawings—the works slowly drying by open campfires in the below-zero temperatures.

In the ensuring months in his Newcastle studio, Drinkwater worked from drawings and memories etched in his psyche from his time by the lake. The drawings developed into major paintings—the graphic quality transformed into layers of oil and hard collage. Visual motifs in his initial works were fully developed into major aesthetic moments.

Through the rich oils, Drinkwater’s paintings took on an all-pervasive glow reminding the viewer of the Claudean light synonymous with the 17th Century landscape master. One senses the mist as it drifts from the lake and into the bush. These paintings move well beyond the idea of recording the landscape—they are the landscape.

James Drinkwater is an artist at the forefront of a generation of young Australian painters, buoyed by a love of the land and of the traditions of the great European and Antipodean Modernists. He sees his role as an artist to identify and remind us of the key elements of a country and society and celebrates them in paint. His rise to prominence was affirmed when he won the Brett Whiteley Travelling Art Scholarship in 2014. He has also been a finalist in the prestigious Wynne and Sulman prizes at the Art Galley of NSW multiple times, in recent years. His work is included in significant corporate, institutional and private collections. 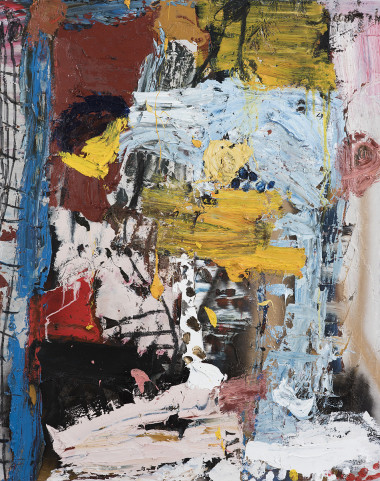 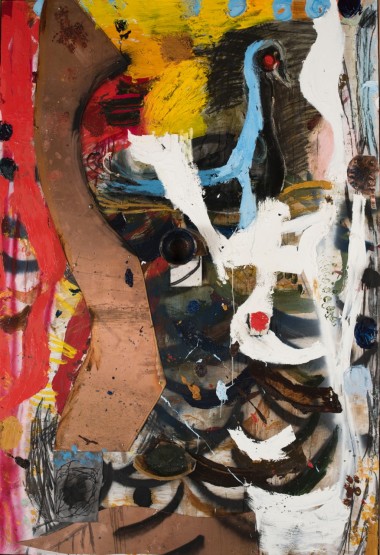 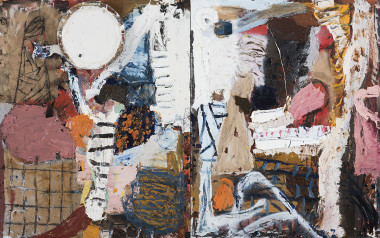 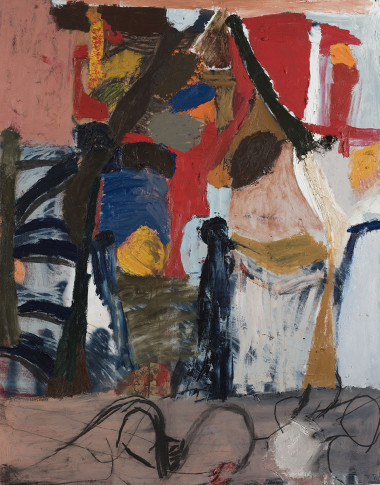 I fell asleep at the foot of the fire 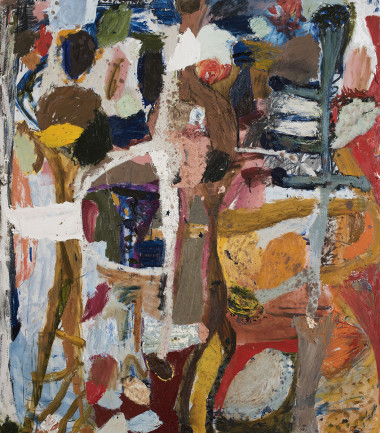 I took flight into the endless night 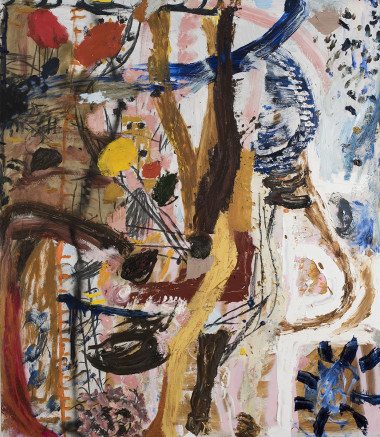 If this canopy would only cover me 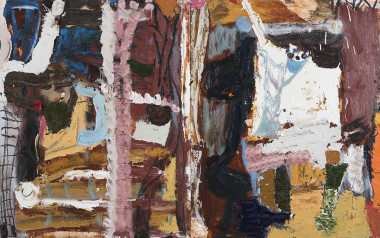 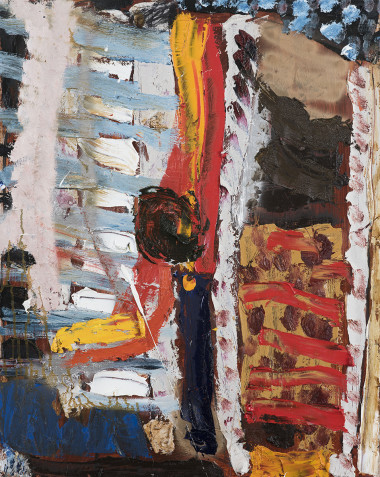 Roll me out over this winter ground 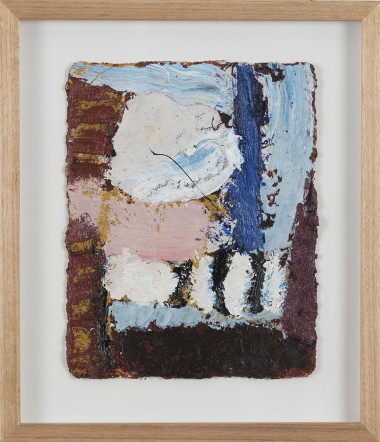 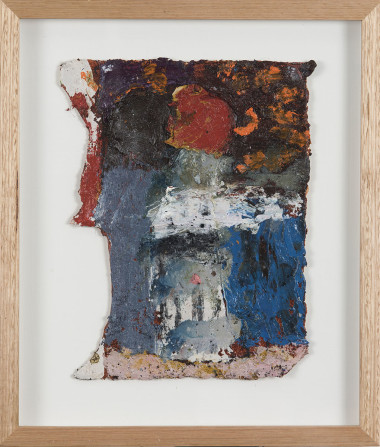 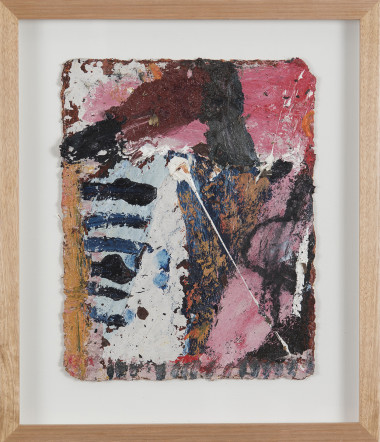 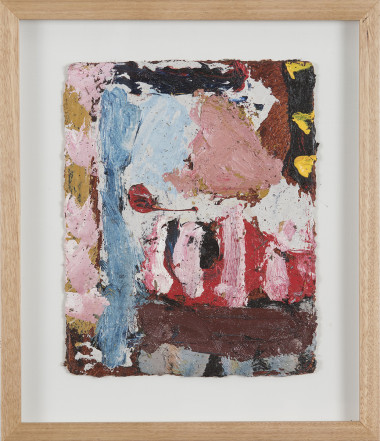 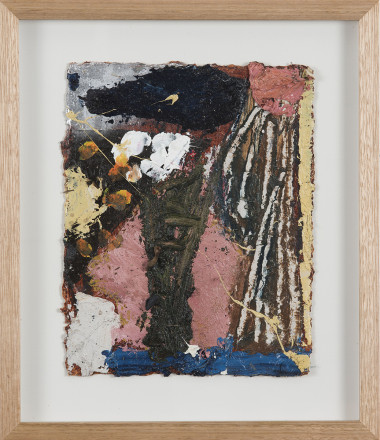 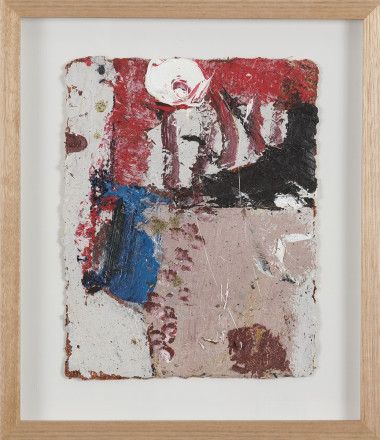 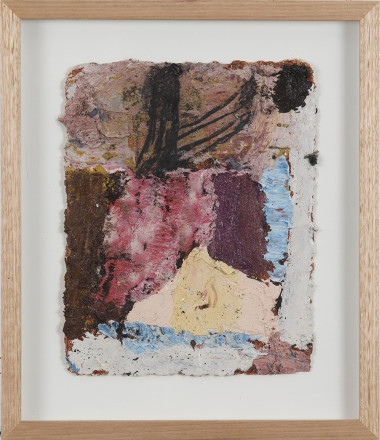 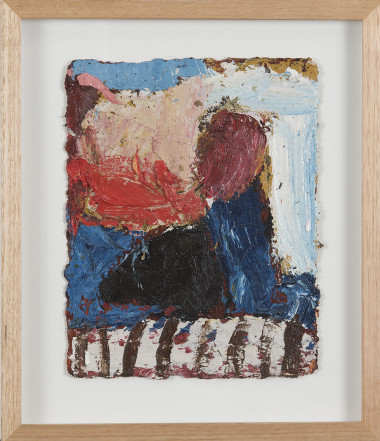 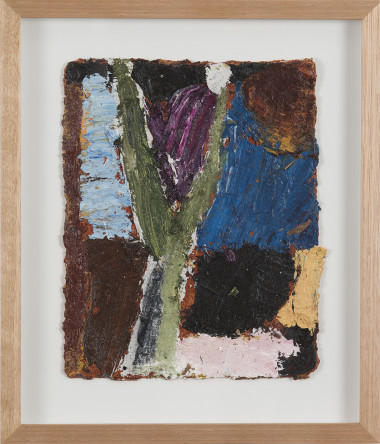 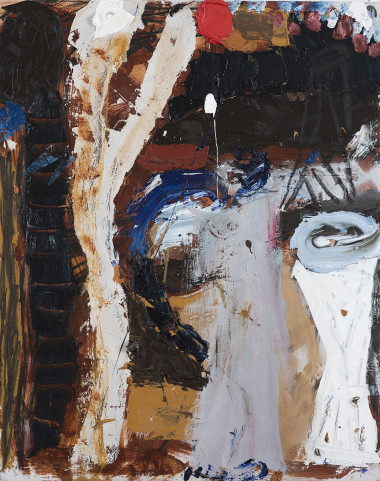 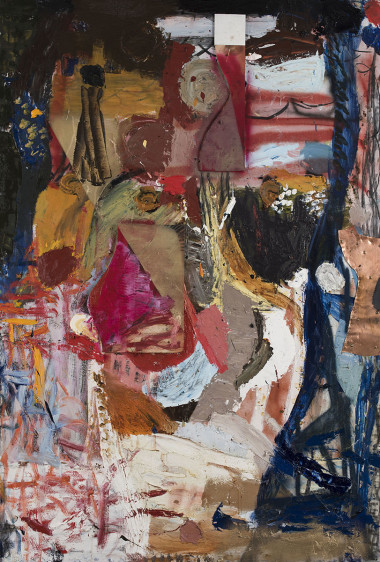 The Golden Patina Fell Across The Arena 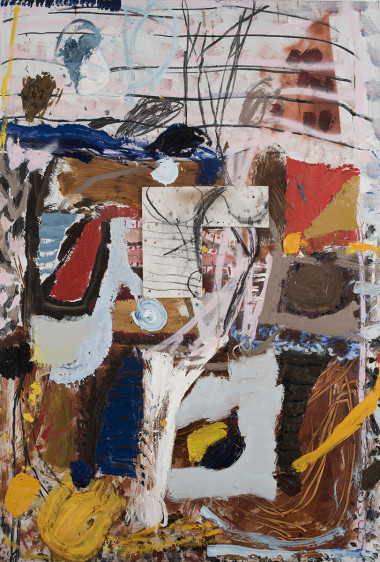 The Lake and Its Contents 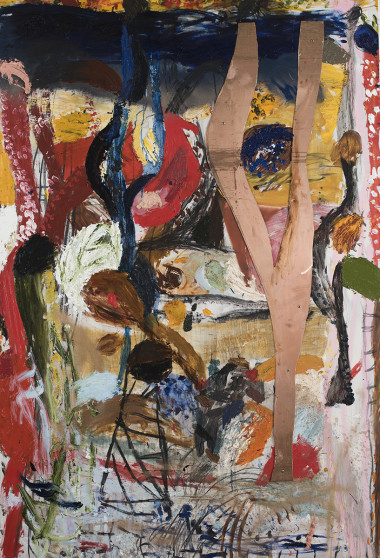 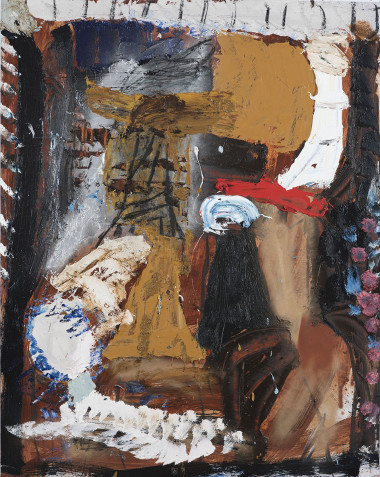 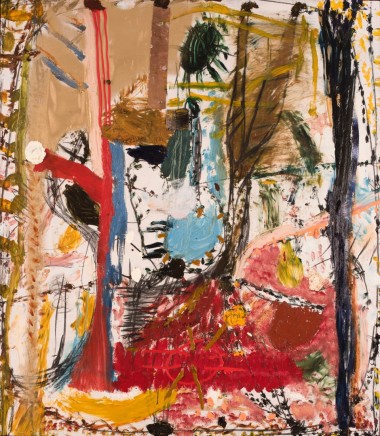 The rogue sun was kicking trees 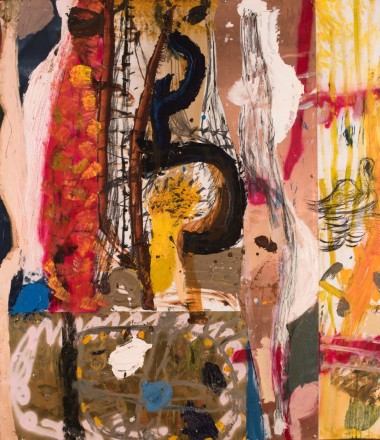 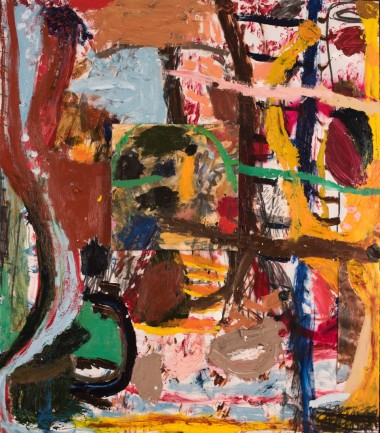 Thus far and no further 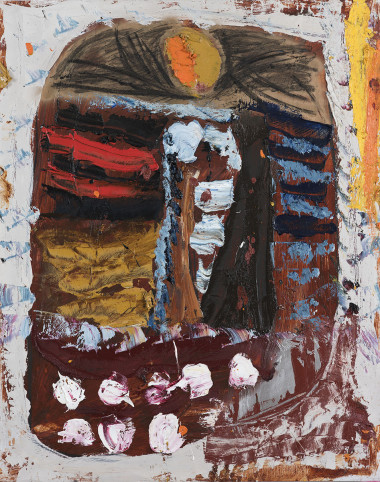 We dropped them off via the only sun 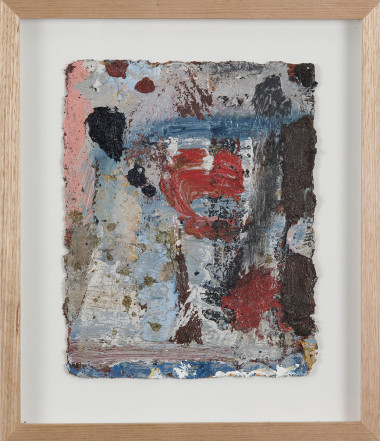 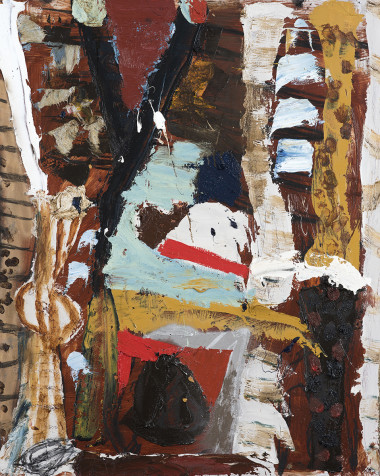 spotted gums by the waters edge 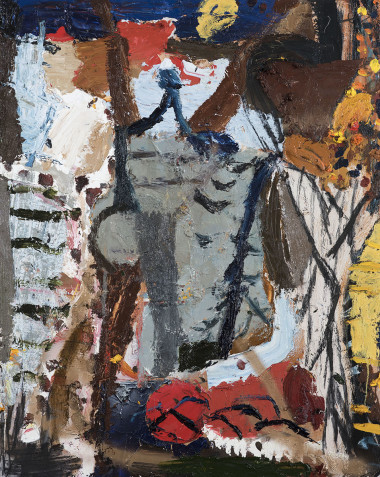 tight bush and highland floors, a painter is born