Born 1976, SydneyLives and works in Sydney

Christopher Horder has been painting and exhibiting nationally and internationally for over twenty years.  His innovative approach echoes the techniques of oriental Masters combined with the abstract expressionists of the 1950's. The paintings capture a dynamic force of the metaphysical aspects of paint itself. The exploration of the alchemy between artist and nature is the driving force in capturing these epic cured stains of unpremeditated and primordial imagery.

Horder is a finalist of multiple major art prizes and scholarships including the Brett Whiteley Travelling Art Scholarship and Dobell Prize. His paintings are in major public and private collection in Australia and around the world. 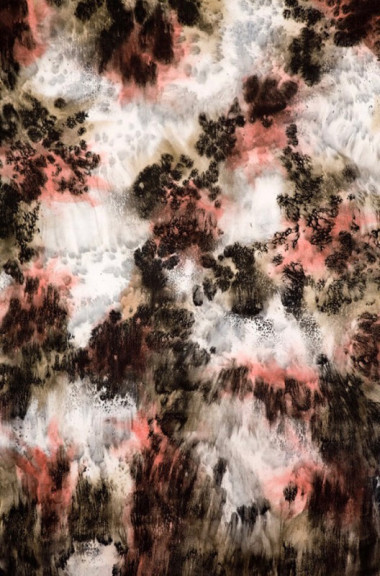 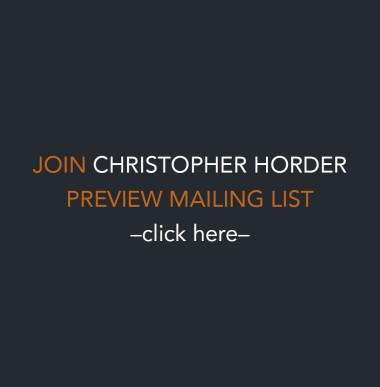 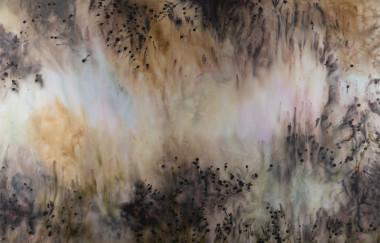 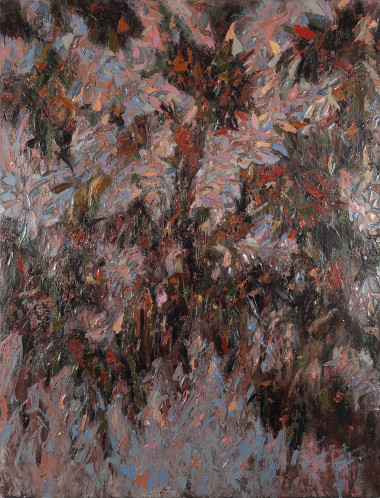 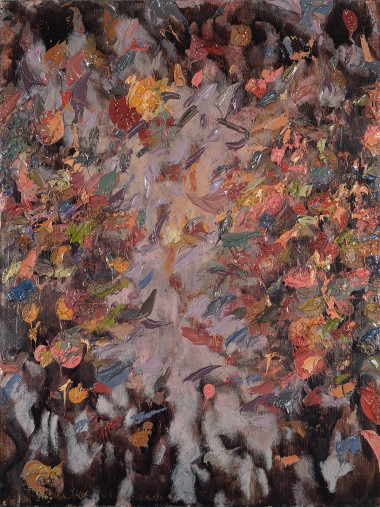 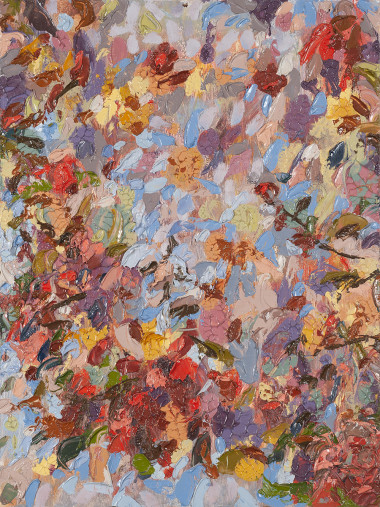 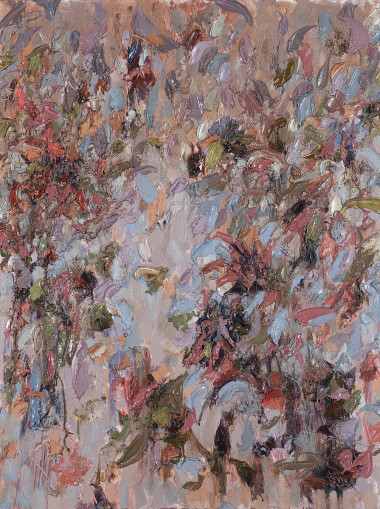 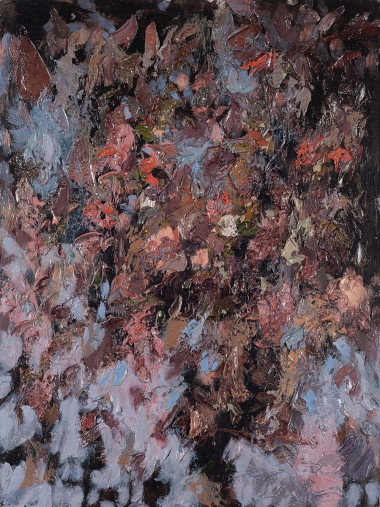 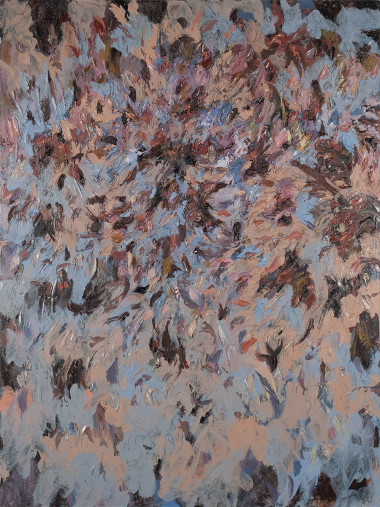 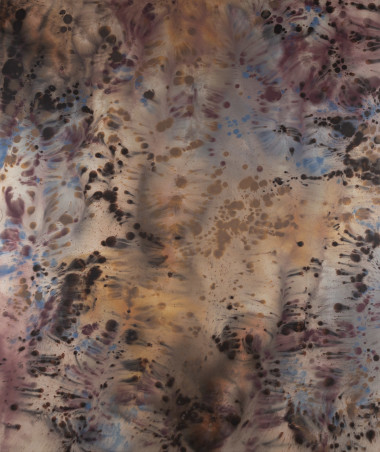 The Dust of Lucretius 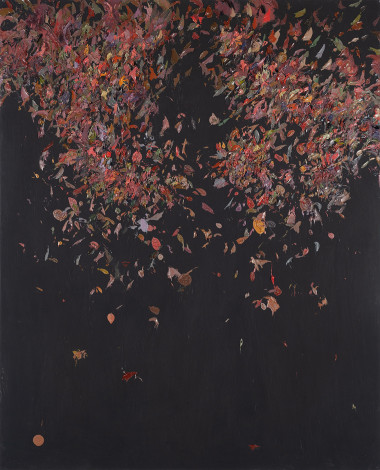 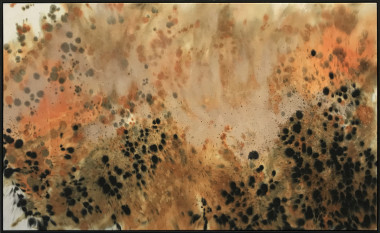 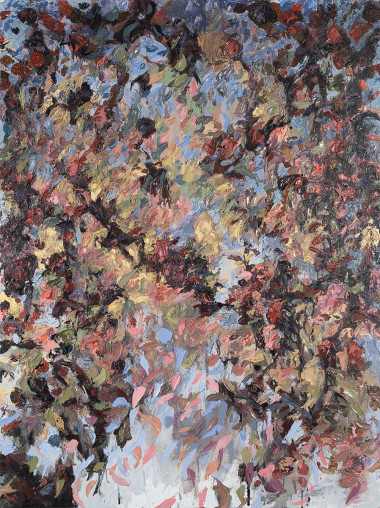 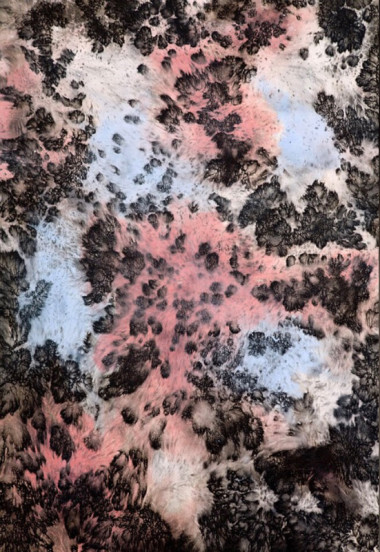 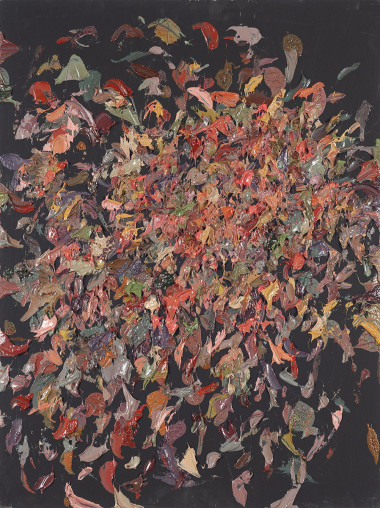 sparks of nature I

Scratching at the Cave Walls