For over two decades, Jason Benjamin was one of Australia’s most prominent artists. His aesthetic nods to the romantic tradition, odes to love and the landscape. The artist was famous for drawing us deeper into a world that is evocative and tugs at the strings that are the essence of being human. Whist the Australian landscape was a primary inspiration for Benjamin, his breadth of visual influence expanded across the globe. Widely travelled and exhibited, the artist’s work resonates with an audience beyond Australia. 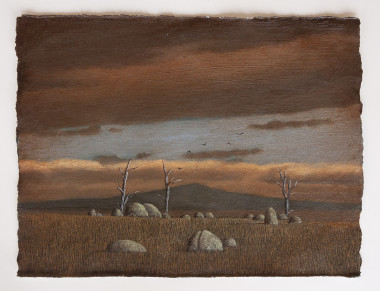 A Meeting with Christ 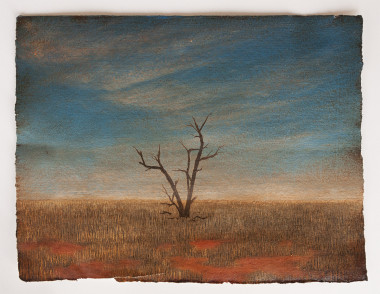 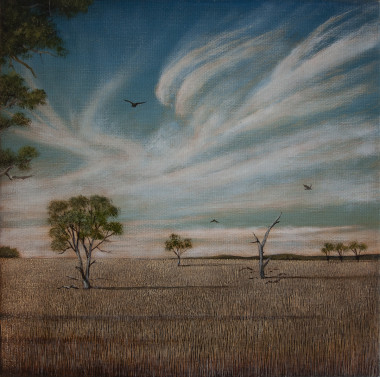 I Let it all Go 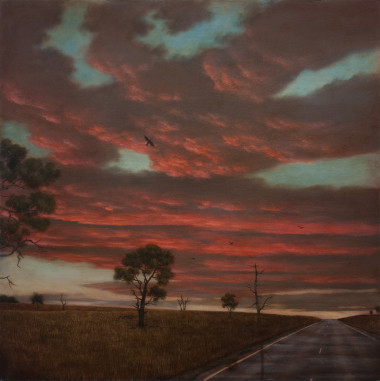 I Stared down the past and it just scarred my eyes 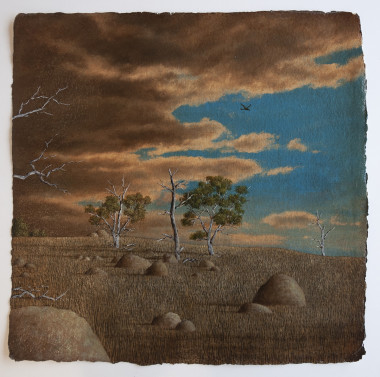 Looking For Something to Cleanse the Heart 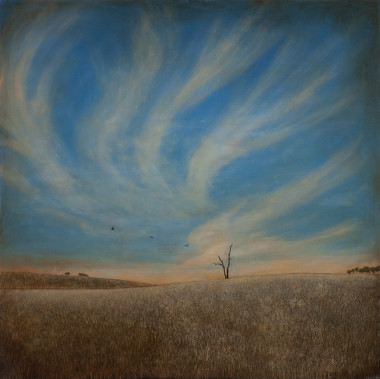 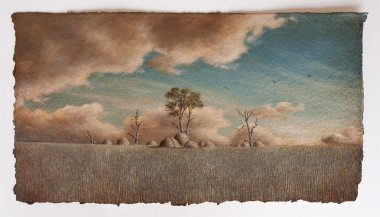 Love is a Siege 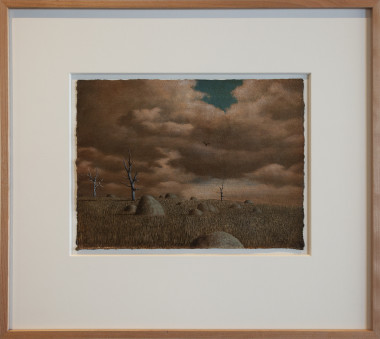 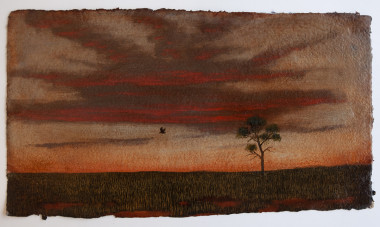 We're All on the Long Road 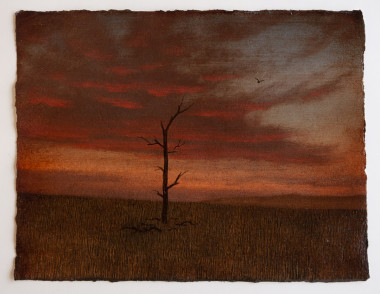 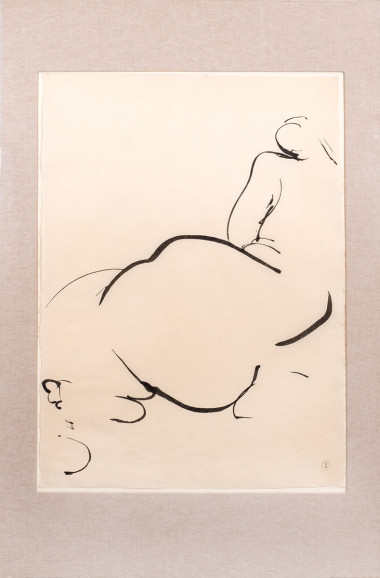 Nanda\Hobbs is pleased to present our summer collection exhibition. Bringing together over seventy works in a variety of media, this show highlights Australia’s most iconic artists of the 20th century and beyond. VIEW CATALOGUE HERE