Nyurapayia Nampitjijnpa was one of the great characters of the Kintore region, instrumental in the development of the Haasts Bluff/Kintore Women's Painting Camp in 1994.

Nyruapayia Nampitjinpa (aka Mrs Bennett) painted her mother's Dreamings, which are connected to sites at Yumarra, Wantjunga and Tjalilli rockholes near Papunya, Pukara, Ngalkinginga and Munkara rockholes. The depictions of the sand-dune country and surrounding rocky outcrops bear a relationship to the designs used for body painting during the inma ceremonial dance. Deeply concerned with women's culture, her designs often depict women's ceremonies and rituals. The gathering of bush tucker such as kampurarrpa (desert raisin) and quandong are also central themes. 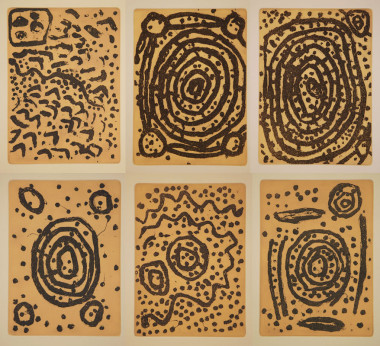 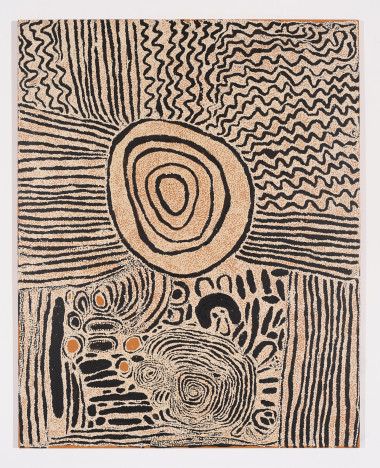 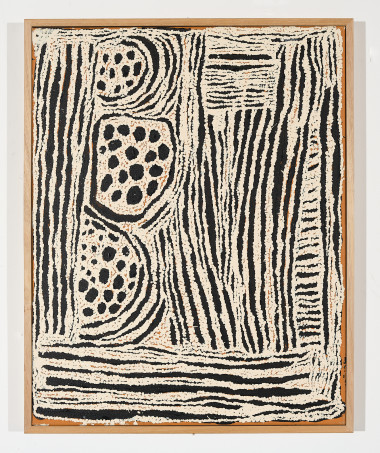 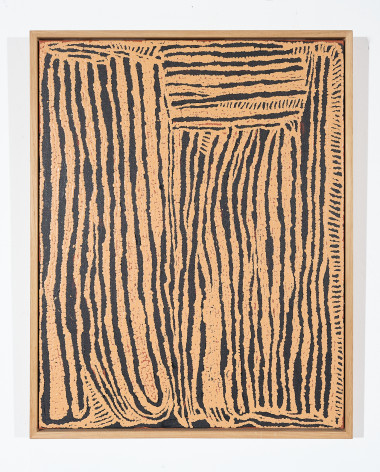 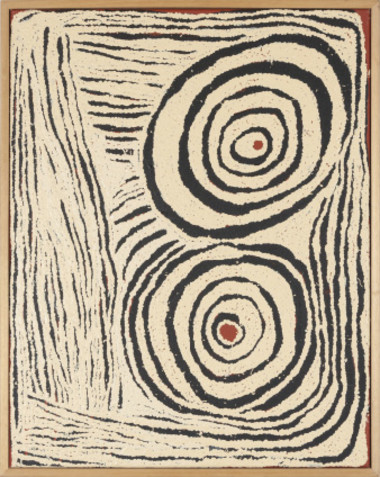 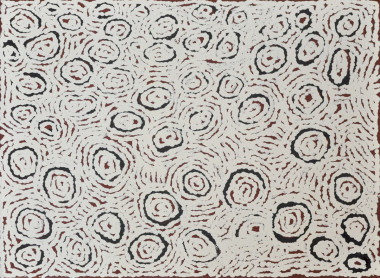 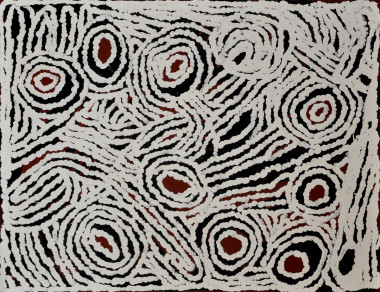 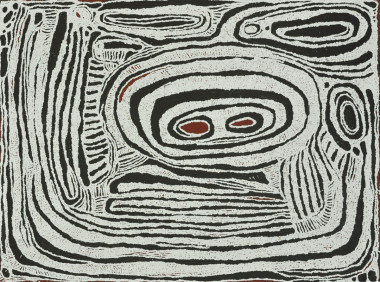 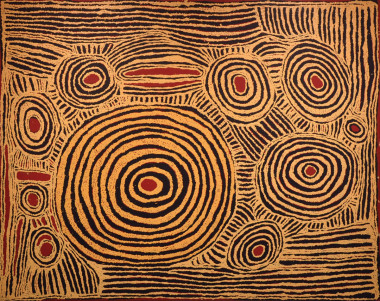 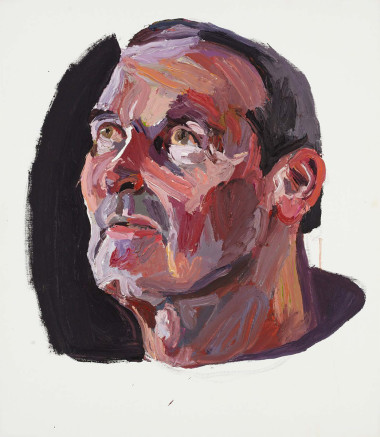 Director's Picks From the Stockroom

Some exceptional works that have recently come to the gallery have been selected for special viewing by our Art Director.  Artist include: Ben Quilty, Bill Whiskey Tjapaltjarri, Nyurapayia Nampitjinpa (Mrs Bennett), Jun Chen, Nicholas Blowers and Chen Ping.