Born 1969Lives and works in Denmark

Søren Solkær's work has been published on the covers of Q, Rolling Stone, GQ, Arena and Wallpaper.

Having immortalized a generation of the world's most celebrated musicians in his extraordinary photographic compositions, in 2012 Solkær turned his attention to the global street art movement. In a project titled SURFACE, he focuses on the most significant international street artists, the pioneers as well as contemporary practitioners. He spent two years travelling the world, photographing more than 135 artists in their urban workplace.

Søren has self-published four collections of his work. CLOSER, originally released in 2009, was re-published by US publishing house Gingko for worldwide distribution—amplifying its reach and penetration.

Exhibitions of his works from CLOSER have been held in Copenhagen, London, Beijing, Milan and Sydney. 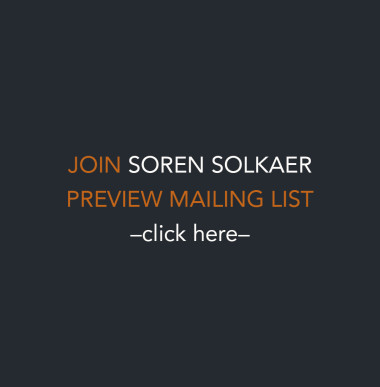 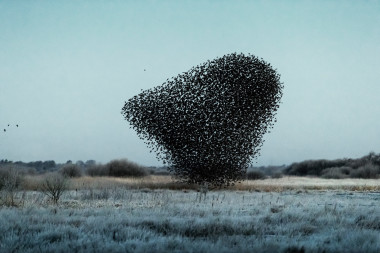 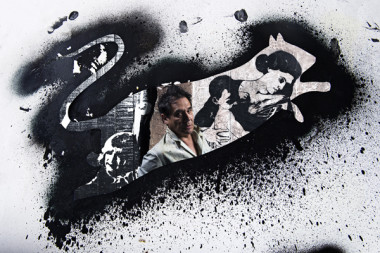 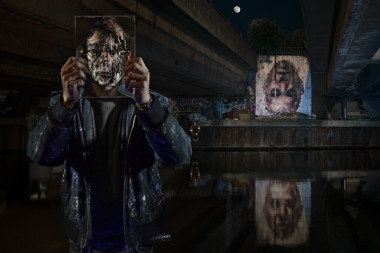 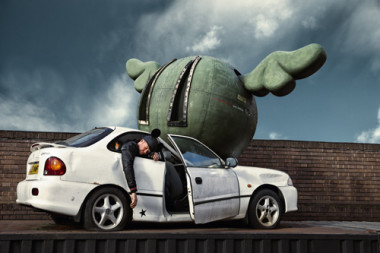 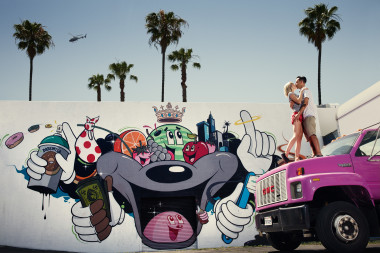 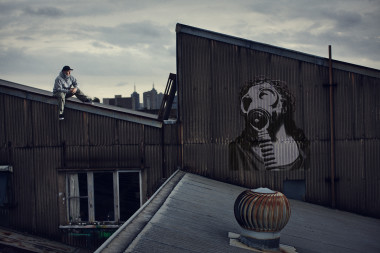 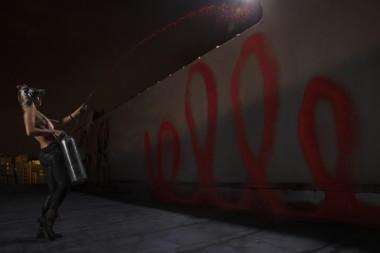 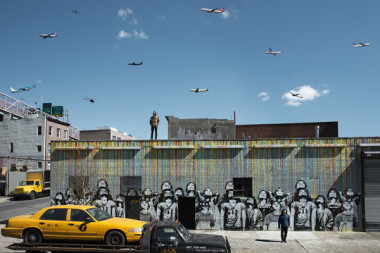 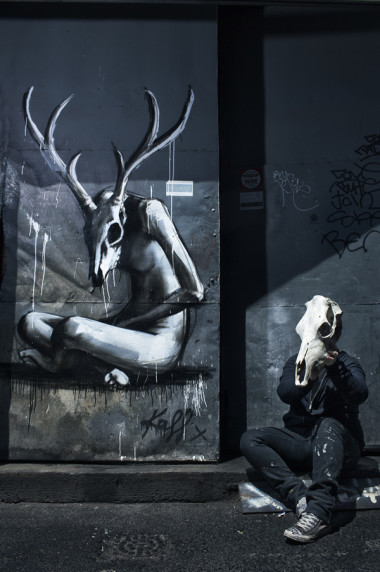 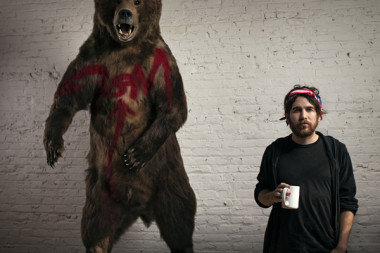 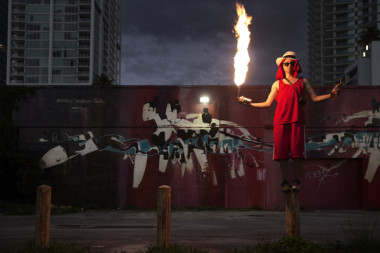 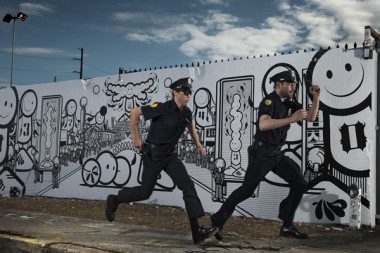 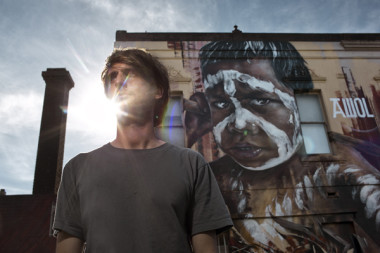 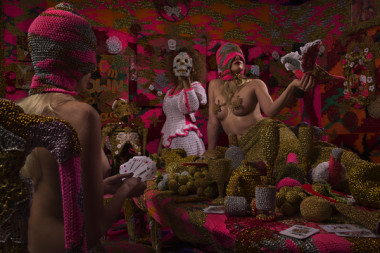 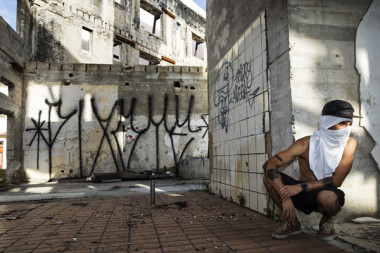 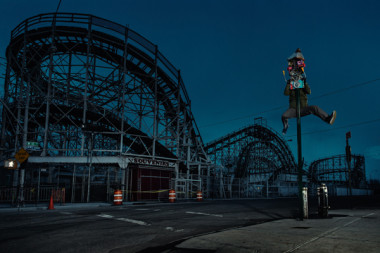 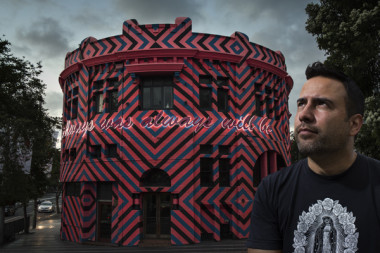 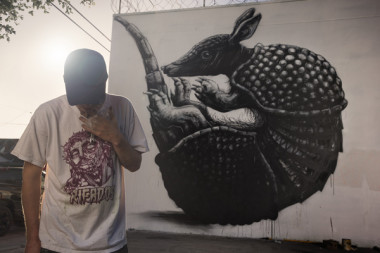 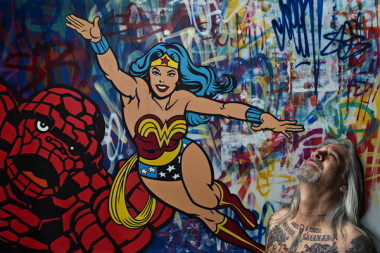 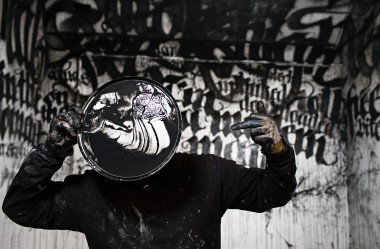 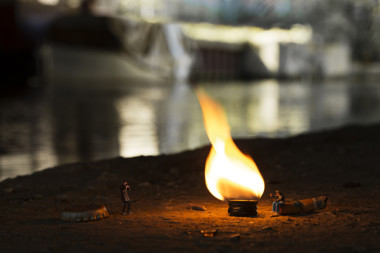 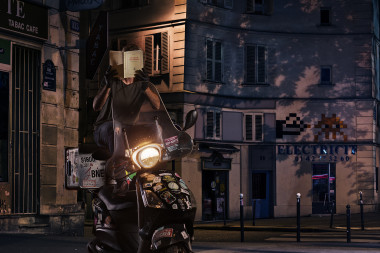 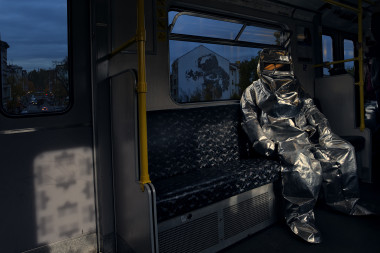 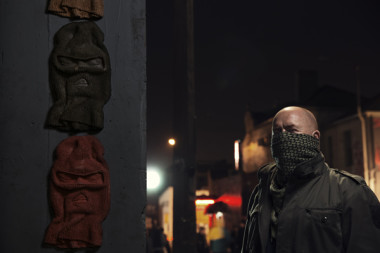